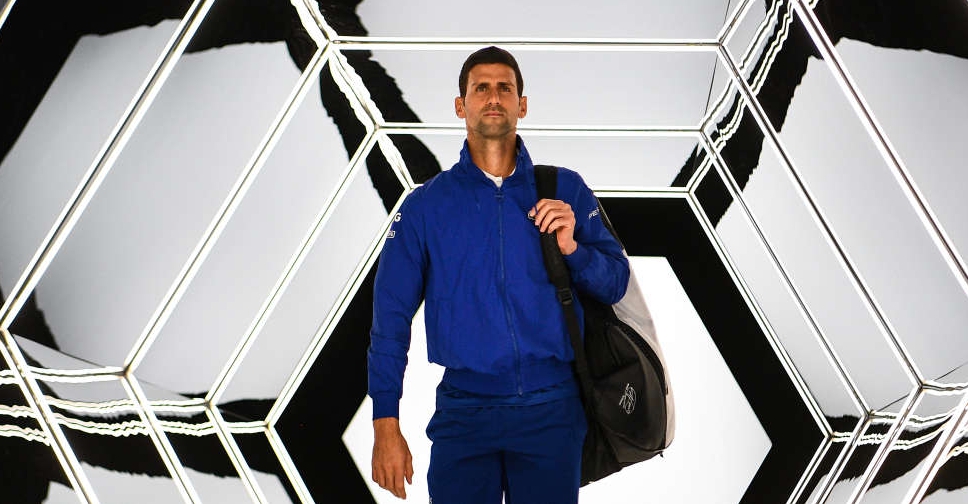 Tennis world No.1 Novak Djokovic was included in the Australian Open official draw on Thursday, although uncertainty remained about whether the government will cancel the top seed's visa for a second time.

Djokovic, who was out practicing on Rod Laver Arena earlier on Thursday, drew unseeded fellow Serb Miomir Kecmanovic for his opening round match, expected to be played on Monday or Tuesday.

Organiser Tennis Australia had delayed the official draw for more than an hour, without explanation.

Djokovic, a vaccine sceptic, fuelled widespread anger in Australia last week when he announced he was heading to Melbourne for the Australian Open with a medical exemption from requirements for visitors to be inoculated against COVID-19.

On his arrival, Australian Border Force officials decided his exemption was invalid and he was held alongside asylum-seekers at an immigration detention hotel for several days.

A court on Monday allowed him to stay on the grounds that officials had been "unreasonable" in the way they handled his interview in a seven-hour process in the middle of the night.

The Australian government, which has won strong support at home for its tough stance on border security before and during the pandemic, must now decide whether to let Djokovic remain and bid for a record 21st major title.