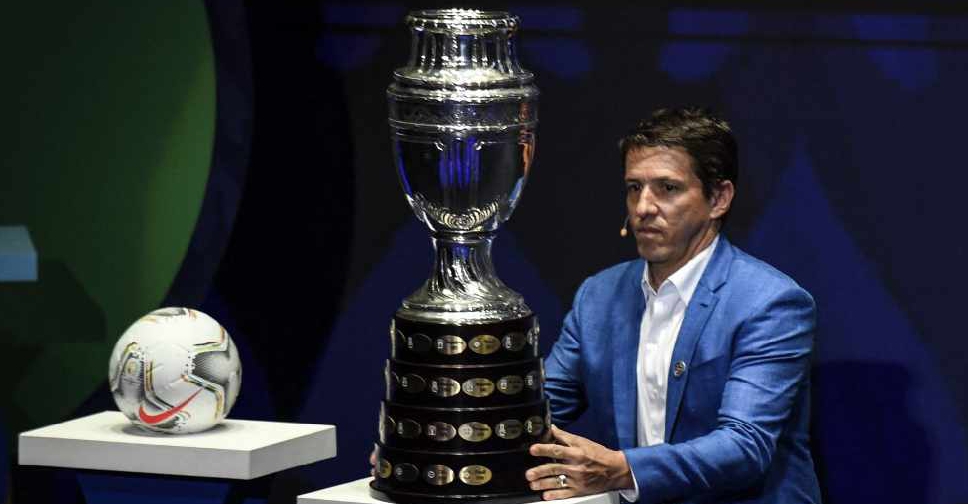 The South American Football Confederation (CONMEBOL) said on Monday it would move next month's Copa America to Brazil.

It comes after the original host nation Argentina pulled out at the last minute due to a surge in COVID-19 cases.

The decision means the oldest international tournament in the world will kick off as planned on June 13, with the final on July 10.

"The 2021 Copa America will be played in Brazil!" CONMEBOL said in a statement.

"The start and finish dates are confirmed. The host cities and the matches will be revealed by CONMEBOL in the coming hours."

The announcement comes less than 24 hours after Argentina said its COVID-19 outbreak meant it could not longer host and despite the fact that Brazil is still fighting its own battle with the coronavirus.

The country has routinely reported the continent's highest case numbers and deaths, and ranks second highest in the world for both daily reported cases and deaths at present.

This year's Copa America was to be the first featuring joint hosts, but Colombia was removed as co-host on May 20 after a wave of protests demanding social and economic change spread across the country.

CONMEBOL hoped Argentina could then host all 28 games or share them with South American neighbours.

Organisers had been reluctant to call the tournament off because of its importance financially.