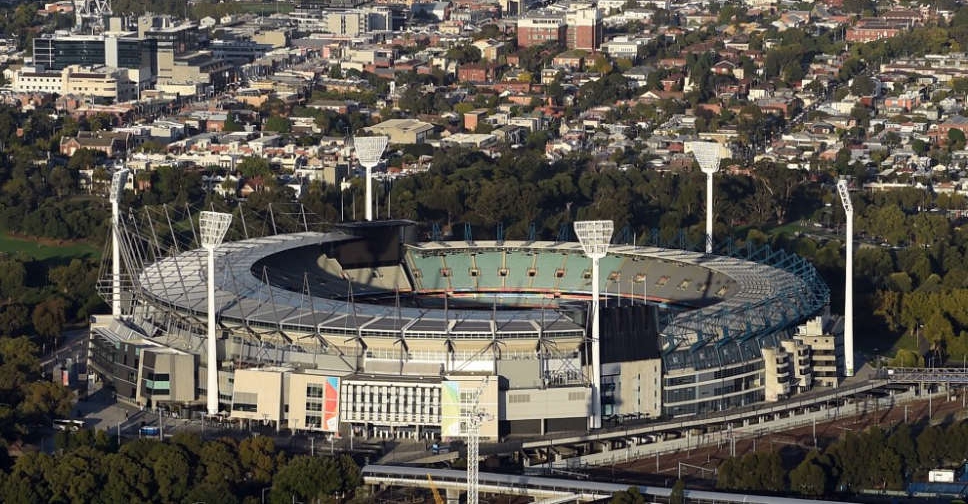 England and Pakistan's staff will be poring over weather charts as well as tactics in the lead up to the Twenty20 World Cup final, with a gloomy forecast threatening to scupper the decider at the Melbourne Cricket Ground.

Heavy rain is expected on Sunday's match-day and also the reserve day on Monday as a multi-year La Nina weather phenomenon continues to drench much of eastern Australia.

The tournament has already seen a slew of Super 12 matches washed out, though the semi-finals passed without disruption in Sydney and Adelaide.

While the forecast could put a dampener on the crowd at the MCG, organisers will plough ahead with the starting time of 7:00 pm (0800 GMT) on Sunday and hope each side can squeeze 10 overs in, the minimum required for the final.

If forced to reschedule, the match would start at 3:00 pm (0400 GMT) on Monday, with players and officials on notice to be prepared to play well into the evening if the weather forces it.

However, Melbourne is known for having "four seasons in one day", particularly in spring, and forecasts are often wide of the mark.

Pakistan played a full game against India in their Super 12 blockbuster at the MCG despite a dire outlook for rain.

Rain was expected on Friday, too, but Pakistan trained under leaden skies at the MCG without ever running for cover.

Pakistan team mentor Matthew Hayden, who accurately predicted struggling captain Babar Azam would return to form with the bat in the semi-final against New Zealand, was banking on the weather to cooperate.

"Today there was a great chance of rain and here we are," Hayden told reporters at the MCG.

"The wicket looks excellent ... Who knows the weather here in Melbourne?

"On the day, I'm sure that Melbourne is going to open up enough to have a 10-over match."