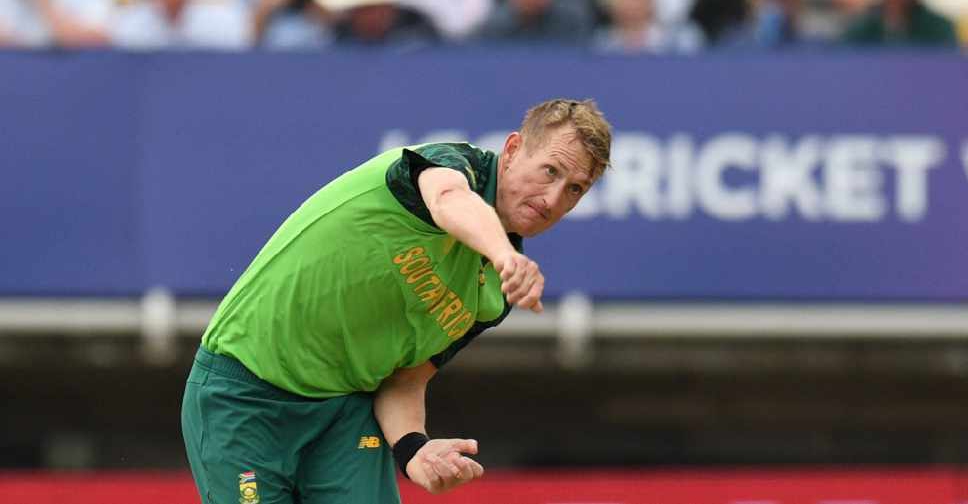 Chris Morris of South Africa and Australia's Glenn Maxwell emerged as millionaires from the early round of the players auction for this year's Indian Premier League (IPL) on Thursday.

"He's one of those players with experience who can deal with a price tag like that," Rajasthan chief operating officer Jake Lush McCrum told a video conference.

"We've rebalanced the side this year. He fills an important role for us," he said of the 33-year-old bowling all-rounder.

"A quality bowler for all phases of the game, and he can win a game with a bat as well."

Maxwell also triggered a bidding war in which Royal Challengers Bangalore outbid Chennai to snap up the explosive all-rounder for 142.5 million Indian rupees.

Vivo had secured the IPL sponsorship rights for 2018-2022 for nearly 22 billion Indian rupees but pulled out of last year's tournament amid a backlash against Chinese firms in India.