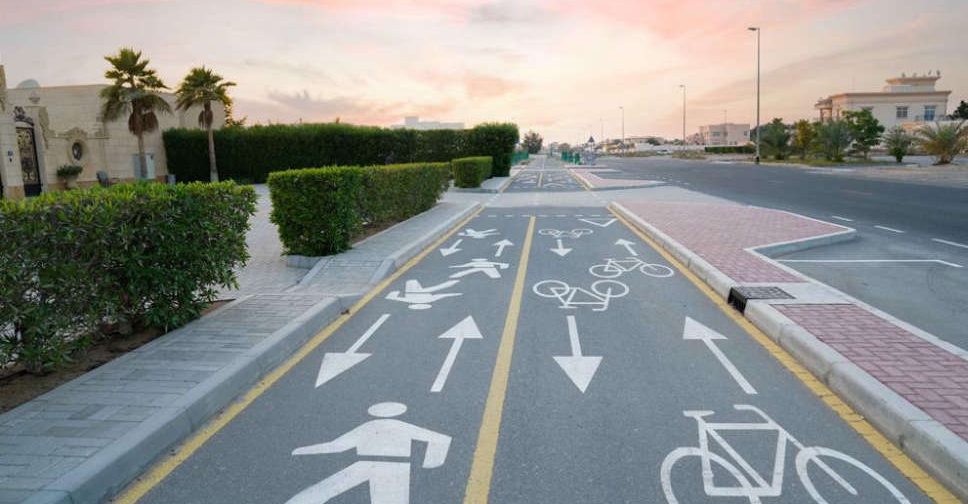 Making the announcement, the Roads and Transport Authority (RTA) said the move aims to "encourage residents and visitors to practice sports and recreational activities, which would enhance the wellbeing of people in the emirate".

The first track will run from the Quranic Park on Sheikh Zayed bin Hamdan Al Nahyan Street up to the intersection with Al Khawaneej Street. It will link with the existing cycling track in Al Khawaneej.

#RTA has awarded a contract for the construction of cycling tracks at Al Khawaneej and Mushrif which aims to provide suitable options for people to practice cycling. pic.twitter.com/q4WAg1VrVC

This will bring the total length of the two new cycling lanes and the existing lanes in Al Khawaneej and Mushrif to 39 km.

According to the RTA, the plan, which extends to 2026, includes the construction of additional cycling tracks extending 278 km, bringing the total length of cycling tracks to 819 km.

The plan also seeks to link the coastal areas such as Jumeirah, Al Sufouh and the Marina with the external tracks at Al Qudra, Seih Al Salam and Nad Al Sheba along Al Barsha, Dubai Hills and Nad Al Sheba.

Dedicated cycling tracks constructed up to the first quarter of 2022 has touched 542 km, with plans underway to RTA intends to take it to 819 km by 2026.