The year that was: World’s best golfers descend on the UAE 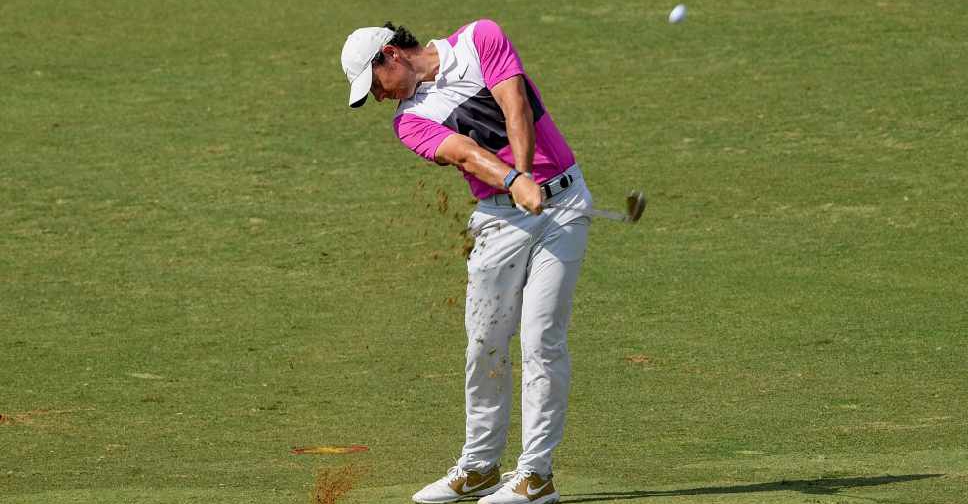 The best golfers in the world once again descended on the UAE in 2019.

The three European Tour events attracted a high-quality field including the likes of Rory McIlroy, Tommy Fleetwood and world number one Brooks Koepka.

But among the stars, it was Shane Lowry who claimed victory at the first event of the season, winning the Abu Dhabi HSBC Championship by a shot over South Africa’s Richard Sterne.

The Irishman’s magnificent win in the UAE capital was followed by his maiden major triumph at The Open Championship.

The European Tour then moved down the road to Dubai for the Omega Dubai Desert Classic, where Bryson DeChambeau stole the show by claiming a record-breaking seven-stroke win at the Emirates Golf Club.

But the biggest winner this year in the UAE was Jon Rahm.

In a thrilling finish, the Spaniard made a birdie on the last hole at Jumeirah Golf Estates to secure victory in the season-ending DP World Tour Championship and the Race to Dubai.

Rahm shot a four-under-par final round of 68 to finish on 19 under, one clear of Tommy Fleetwood.

The 25-year-old, who also won the DP World Tour Championship in 2017, became the first golfer from Spain to be crowned Europe’s number one since the late Seve Ballesteros.