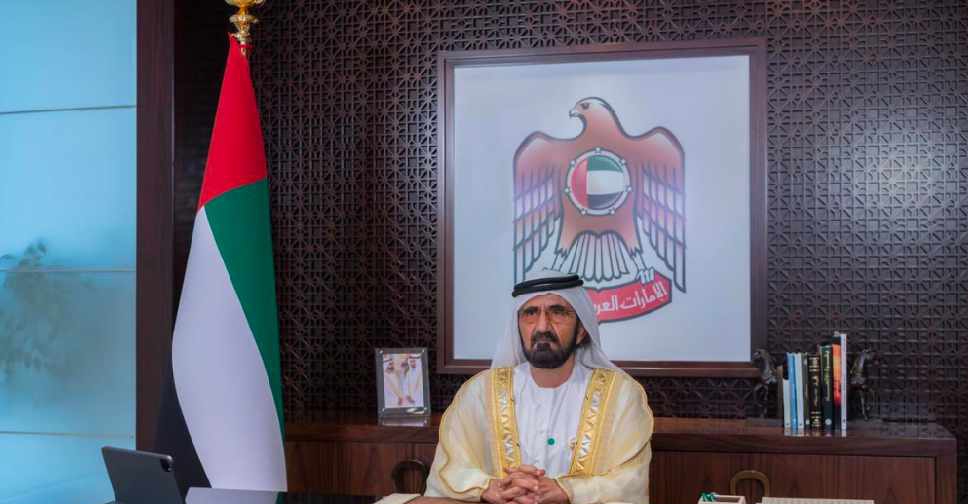 His Highness Sheikh Mohammed bin Rashid Al Maktoum, Vice-President and Prime Minister of the UAE and Ruler of Dubai, has unveiled the five best and worst government entities in terms of digital services.

Taking to his official Twitter handle, Sheikh Mohammed said the entities placed in the bottom ranks have 90 days to improve.

"We will re-evaluate the worst agencies to make a decision about them," His Highness added.

The Ministry of Interior ranked number one among the top government centres, with Federal Authority for Identity and Citizenship coming in second.

The Ministry of Foreign Affairs and International Cooperation, Ministry of Environment and Climate Change and Ministry of Community Development came in third, fourth and fifth respectively.

The Ministry of Education, Federal Tax Authority, Securities and Commodities Authority (SCA), General Pension and Social Security Authority, and Ministry of Energy and Infrastructure made up the list for the worst government entities.

To ensure transparency and provide efficient digital services within the UAE government, we conducted a survey to classify the five best and worst government entities. We aim to establish a digital government that keeps pace with global trends. pic.twitter.com/Wx0gOFpunt