Witnesses to George Floyd's arrest tell jury of their shock 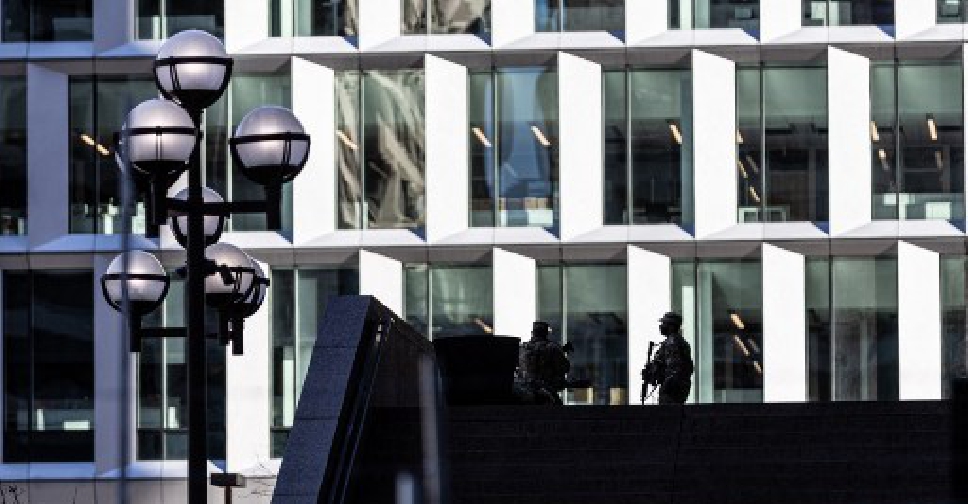 Prosecution witnesses have described watching the final moments of George Floyd's life as they testified against Derek Chauvin, the former Minneapolis policeman charged with Floyd's murder.

Jurors listened with visible sympathy as they heard from the teenager who recorded a video viewed by millions worldwide that shows Chauvin, who is white, using his knee to pin the neck of Floyd, a Black man in handcuffs, to the ground.

Darnella Frazier, an 18-year-old student who told the court she suffers from social anxiety, broke down in tears as she described her feelings of guilt and anger after witnessing the arrest on May 25, 2020.

"He had this cold look, heartless," Frazier said, as Chauvin listened alongside his lawyer at a nearby table, taking notes in a yellow legal pad.

Before her testimony, a professional mixed martial arts fighter spoke about his increasing agitation as he watched the prone Floyd struggle for breath. Later in the day, a uniformed firefighter who was at the scene while off duty described her distress at Chauvin and other officers stopping her from giving chest compressions to Floyd, who was by then unconscious.

"Mr. Chauvin seemed very comfortable with the majority of his weight balanced on top of Mr. Floyd," Genevieve Hansen, who took the stand in her white Minneapolis Fire Department uniform with a badge and black tie, told jurors. "In my memory, he had his hand in his pocket."

Frazier's footage, which prosecutors say shows excessive force, led to one of the largest protest movements seen in the United States in decades, with daily marches against disproportionate rates of police violence against Black people.

Donald Williams, the mixed martial arts fighter, can be heard in bystander videos screaming insults at Chauvin and demanding police check for Floyd's pulse. He told jurors he believed that Chauvin was using his knee in a "blood choke" on Floyd, a wrestling move to knock an opponent unconscious, and a "shimmy" move to tighten pressure on Floyd's neck.

A 911 call Williams made after the arrest was played. Williams dabbed his eyes with a tissue as his distressed voice filled the courtroom.

"I believe I witnessed a murder," Williams told the jury. "So I felt I needed to call the police on the police."

Chauvin's lead lawyer, Eric Nelson, has sought to convince the jury that Chauvin may have felt threatened by bystanders, which prosecutors dispute.