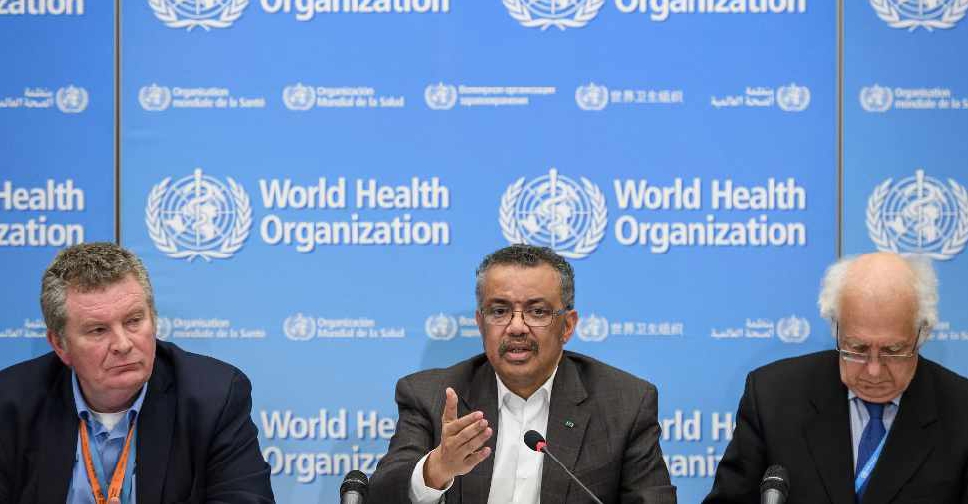 The World Health Organisation (WHO) has declared the coronavirus outbreak an international public health emergency.

The decision was announced after a meeting of its emergency committee, comprising an independent panel of experts.

Tedros Adhanom Ghebreyesus, the WHO's Director-General said China has been doing all it can to tackle the outbreak but they are worried it will spread to other nations, where the health systems are not as strong.

The death toll has now risen to 213- all of them in China, with nearly 10,000 cases of the disease. The WHO said there had been 98 cases in 18 other countries, but no deaths.

NEWS: #Coronavirus declared a public health emergency of international concern by @WHO.

More info, including tips on how to stay healthy: https://t.co/tsGUhNhrv2 pic.twitter.com/ZDyTXeVXyg

The US government has warned Americans not to travel to China, with a new State Department travel advisory raising the warning to the same level as Iraq and Afghanistan.

Pilots and flight attendants in the US are also demanding airlines stop flights to China. American Airlines' pilots have filed a lawsuit seeking an immediate halt.

Meanwhile, a plane carrying around 150 British citizens departed Wuhan early on Friday, while the first of four planned flights carrying South Koreans has landed at the Gimpo International Airport.