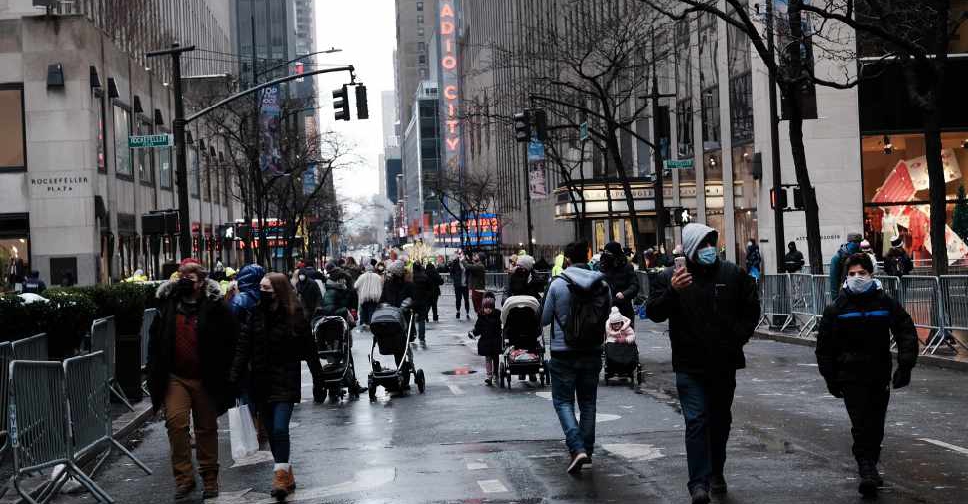 The US is monitoring the new strain of COVID-19 emerging in the UK, multiple American officials said on Sunday, adding that it was unclear whether the mutated variant had made its way to America.

"We don't know yet. We are, of course... looking very carefully into this," US COVID-19 vaccine programme head Dr. Moncef Slaoui told CNN's State of the Union programme.

Slaoui, chief scientific adviser for the Trump administration's Operation Warp Speed, added that the UK mutation was "very unlikely" to be resistant to current vaccines, saying: "We can't exclude it, but it's not there now."

Other health officials from the outgoing Trump administration and the incoming Biden administration also said they were watching the strain rapidly spreading in Great Britain. The new UK variant appears 70 per cent more transmissible, forcing new lockdown measures in Britain and travel restrictions from its European neighbours.

"Right now, we have no indication that it is going to hurt our ability to continue to vaccinate people or that it is any more dangerous or deadly than the strains that are currently out there that we know about it," Adams told CBS News.

Asked about the potential impact on US-UK travel, Assistant US Health Secretary Admiral Brett Giroir told ABC News' This Week programme: "I don't think there should be any reason for alarm right now. We continue to watch.

"We don't know that it's more dangerous," Giroir, a White House Coronavirus Task Force member, added. "Right now, it looks like the vaccine should cover everything that we see."