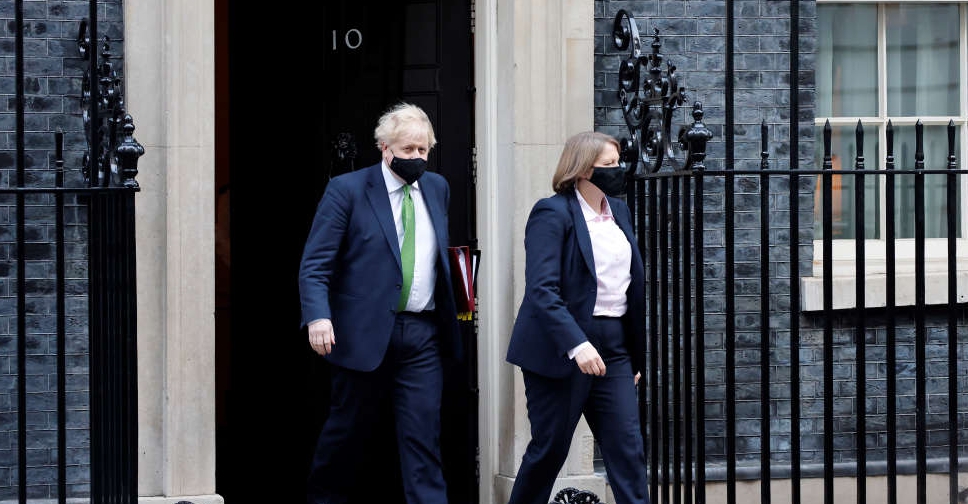 Johnson is fighting for his political survival after new allegations that he broke the COVID-19 lockdown rules he imposed by attending a surprise birthday party in Downing Street when social gatherings indoors were banned.

That added to a long list of alleged lockdown breaches in Downing Street, including a party, which Johnson has said he attended thinking it was a work event.

"I can confirm that the Met (Metropolitan Police) is now investigating a number of events that took place at Downing Street and Whitehall in the last two years in relation to potential breaches of COVID-19 regulations," she said.

The police investigation could force a delay to the internal inquiry commissioned by Johnson and carried out by senior official Sue Gray, who is expected to report her findings later this week in what was seen as a key moment for Johnson's future as prime minister.