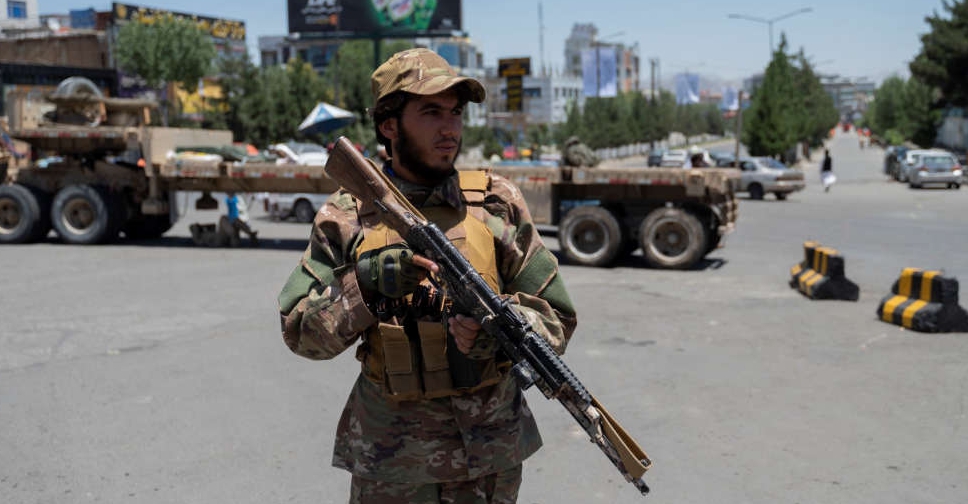 Afghan women will no longer be allowed in parks, a spokesperson for the Taliban's morality ministry said.

Mohammad Akif Muhajir, the spokesman for the Ministry for the Propagation of Virtue and Prevention of Vice, made the comments in an interview with local media and, when asked about the restrictions, referred Reuters to audio of the interview.

"For the last 14 or 15 months we were trying to provide an environment according to Sharia and our culture for women to go to the parks," he said.

"Unfortunately, the owners of parks didn't cooperate with us very well, and also the women didn't observe hijab as was suggested. For now, the decision has been taken that they are banned," he said, referring to the group's interpretation of the "dress code for women".

Almost all women in Afghanistan wear a head scarf, or hijab, in public. However, the Taliban have said women should wear long flowing clothes that cover their bodies and also cover their faces, such as the all-enveloping burqa. Some women in Kabul and other urban centres do not cover their faces in public and others wear surgical face masks.

Western governments have said the Taliban needs to reverse its course on women's rights, including a U-turn on signals they would open girls' high schools, for any path towards formal recognition of the Taliban government.

It was not clear how long the park restrictions would last and whether they would be extended across Afghanistan.

Park operators in western Herat and northern Balkh and Badkahshan provinces said they had not been asked to stop women entering yet.

Some women in those provinces told Reuters they were watching the restrictions in Kabul closely and were worried they might be applied in other provinces.

"Here they haven't restricted women and girls yet but you will never know when they change their minds," said a woman in Badakhshan who asked to remain anonymous.

The Taliban say they respect women's rights in accordance with their interpretation of the law.