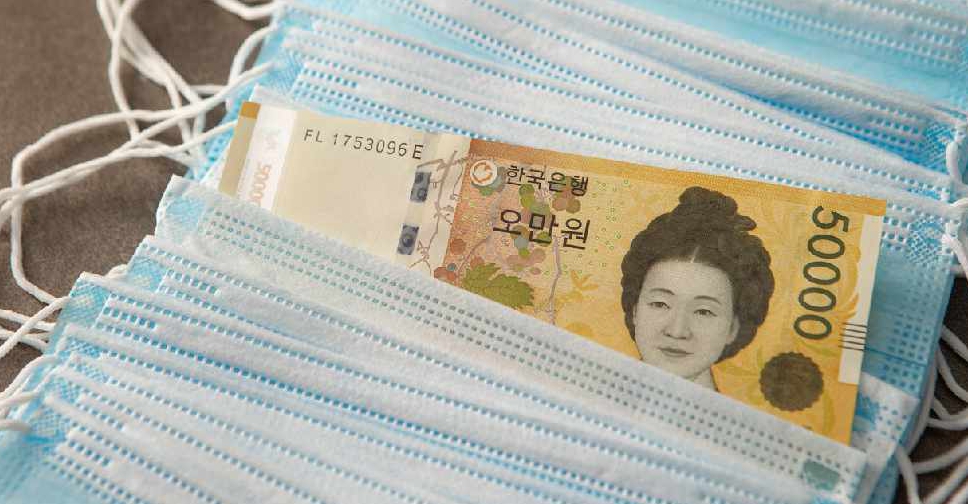 Worried South Koreans are putting banknotes in their microwaves and washing machines, damaging the bills in their attempts to cleanse them of the coronavirus.

The central bank said on Friday that people had exchanged three times as much burnt money in the past six months as in the same period last year, much of it thought to be from botched efforts to disinfect bills.

A Bank of Korea official told Reuters that the amount of money returned to the bank after being burnt between January and June had risen to 1.32 billion won ($1.1 billion) from 480 million won ($400 million) in the same period last year.

"There was a considerable amount of bills being burnt in the microwave ovens in the first half of this year," the official said, referring to efforts to to sterilise the money against COVID-19.

In a statement, the bank said overall a total of 2.69 trillion won worth of damaged notes and coins were destroyed and of that it exchanged 6.5 billion won worth in the first half of 2020.

In March, it said it was quarantining bank notes for two weeks to remove any traces of the coronavirus and even burning some as part of efforts to stem the outbreak.