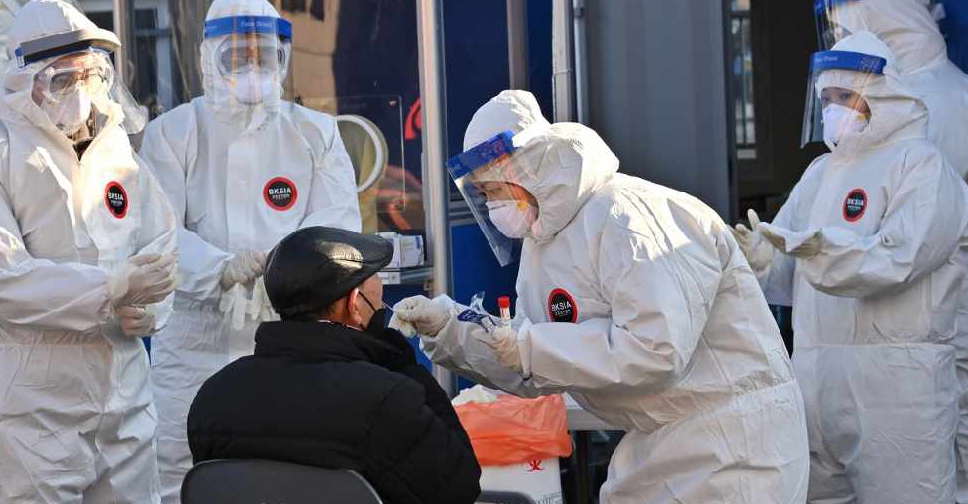 South Korea ordered schools to close from Tuesday in the capital Seoul and surrounding areas as it battles its worst outbreak of novel coronavirus since the pandemic began.

Schools in the capital region would move classes online until the end of the month, in the latest ratcheting up of social distancing measures which so far have failed to reverse the spike in infections.

The school closure is a step towards the imposition of Phase 3 social distancing rules, a move that would essentially lock down Asia's fourth-largest economy.

Prime Minister Chung Sye-kyun said such a step required careful review, as the government comes under mounting pressure to do more to step the rise of infections.

"The government will not hesitate to make the decision to upgrade to Phase 3 if it is considered necessary as it takes into account the opinions of related ministries, local governments, and experts," he told a meeting of health officials according to a transcript from his office.

The Korea Disease Control and Prevention Agency (KDCA) on Monday reported 718 new coronavirus cases, down from the record daily increase of 1,030 a day earlier. Of the new cases, 682 were locally transmitted, it said.

Most of the new cases were in Seoul, the neighbouring port city of Incheon, and Gyeonggi Province, home to over 25 million people.

The government launched a massive tracing effort involving hundreds of troops, police and officials to help track down virus carriers.

Some experts said the government and the public needed to do more.

"This is the time to send an impactful message to the public, so that they can take voluntary actions," said Kim Dong-hyun, president of Korean Society of Epidemiology and a professor at Hallym University College of Medicine.

Under a Phase 3 lockdown, only essential workers would be allowed into offices and gatherings would be capped at less than 10 people.