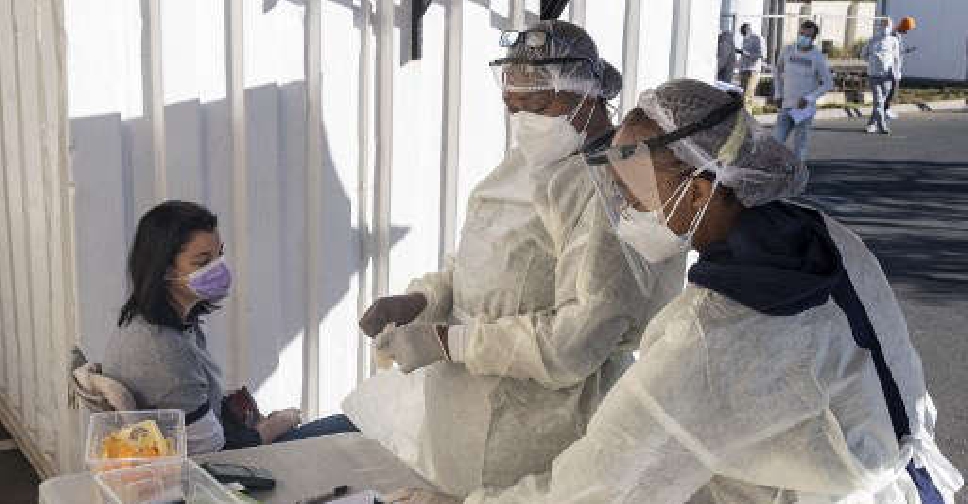 South Africa has approved China's Sinovac vaccine against COVID-19, as the country faces a crippling third wave of infections that has paralysed hospitals and brought its death toll to 60,000.

"I would like to express gratitude to our regulatory authority for their sense of urgency, which included reducing turnaround time to process applications for registration of ... (the) COVID-19 vaccine," acting Minister of Health Mamoloko Kubayi said in a statement on Saturday.

The surge in infections in Africa's most industrialised nation has overwhelmed hospitals, especially in the main city of Johannesburg, and left overworked healthcare personnel struggling to find enough beds for critically ill patients.

Just over 5% of South Africans been vaccinated -- or 3.3 million people out of a population of just less than 60 million. It has recorded 2 million cases so far, although low testing rates in rural areas mean the real figure is certainly higher, health experts say.

"This approval came at the time when the government is implementing an expanded and multi-pronged vaccination programme to reach as many people as possible, while the infection numbers continue to increase at an alarming rate," the statement said.

After initial doubts owing to a lack of transparency in clinical trial data, Sinovac Biotech's COVID-19 vaccine is emerging as a powerful tool against the virus. Data from Uruguay released last month showed it was over 90% effective in reducing both intensive care admissions and deaths.