Small signs of new COVID-19 cases in England levelling off 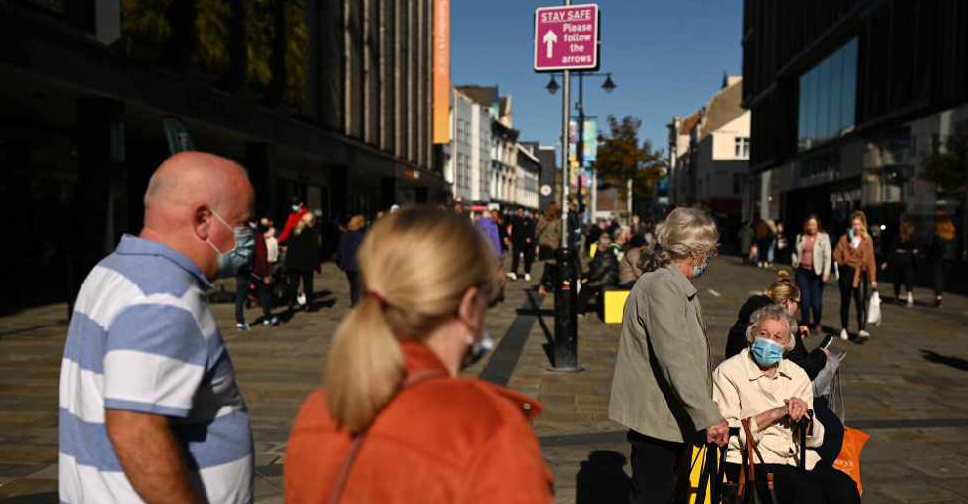 There is some evidence that a recent sharp rise in new COVID-19 cases in England is levelling off, Britain's Office for National Statistics (ONS) said on Friday, adding it was too early to know for sure.

New cases of COVID-19 in England were around 8,400 per day in the latest week to September 24, down from around 9,600 per day during the previous week, an ONS estimate said.

"There is some limited evidence that the incidence rate may be levelling off following steep increases during August and September, however the wide credible intervals mean it is too early to say", the ONS said.

Prime Minister Boris Johnson has tightened restrictions and urged people to follow social distancing to avert a second wave of infections and another possible national lockdown.

Britain reported a slight dip in those testing positive on Thursday after two straight days of more than 7,000 new daily cases. The ONS infection survey looks to estimate infection numbers in the community beyond those who have been tested.

An estimated 116,600 people had the disease in England, up from an estimated 103,600 people last week, and the ONS added there was clear evidence of an increase in the number of people testing positive in recent weeks.

It also said the data pointed to higher infection rates in the north of England and in London.