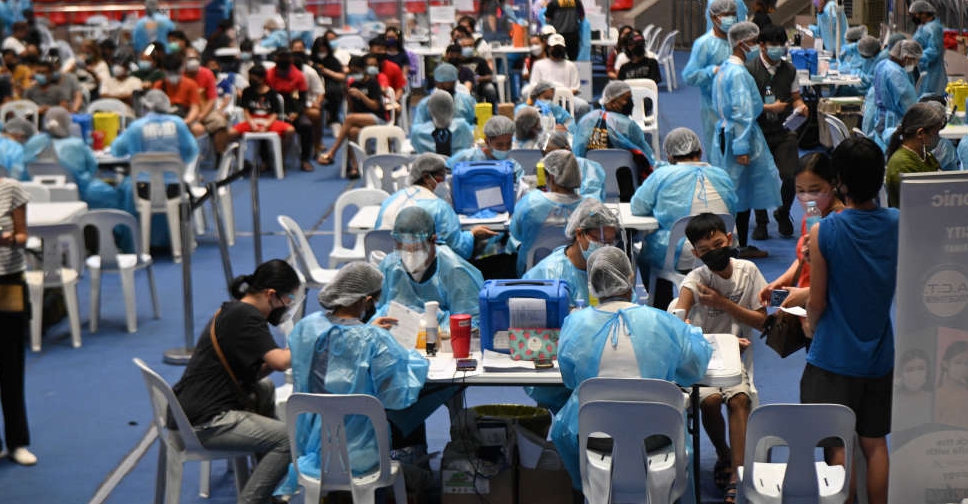 The Philippines ordered an increase in hospital beds and medical resources in and around the capital Manila, a senior government official said on Sunday, as the country set another record for new COVID-19 infections.

Nearly 60 per cent of the 28,707 cases came from the capital region, which has seen a steady increase in admissions in recent days, although hospital capacity in the area was still below critical levels, government data showed.

Health authorities were also directed to increase inoculation rates outside the region, with many provinces lagging, acting presidential spokesperson Karlo Nograles said in a statement.

Another 15 people died from COVID-19, the health ministry said in a bulletin, bringing the death toll to 52,150. The country has reported a total of more than 2.96 million cases since the pandemic started, among the highest in Southeast Asia.

Government offices including the Senate, the House of Representatives and the Presidential Communications Operations Office have announced temporary closures as a precaution after several of their staff have been infected.

At the end of last year, 45 per cent of the country's 110 million people had been fully vaccinated. Under existing rules, unvaccinated people in the capital region can only step out of their homes for essential trips.