Swathes of land swamped in northern Philippines after typhoon 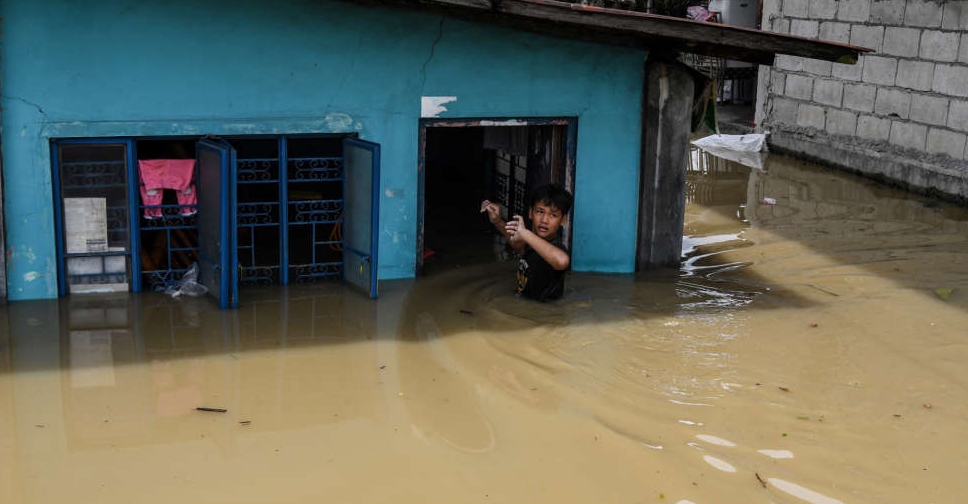 Philippine President Ferdinand Marcos Jr conducted an aerial survey of damage on Monday brought by typhoon Noru, which left heavy flooding across several northern provinces as authorities rushed to get aid to thousands of evacuees.

Five rescue workers were killed in Bulacan province, its Governor Daniel Fernando told DZMM radio, while residents there were seen wading through waist-deep waters and other stranded on rooftops.

Floods submerged swathes of farmland and communities in the north, video and images shared by the president's office showed, after the category 3 typhoon dumped heavy rains and brought strong winds after making landfall at the weekend.

The stock market, government offices and schools were closed on Monday as authorities raced to deal with the aftermath of Typhoon Noru, which has weakened since passing through the Philippines on Sunday night and was headed out over the South China Sea toward Vietnam.

"This is the worst flooding that happened here," resident Elpidio dela Cruz told Reuters in Bulacan, standing in a knee-deep water outside his house.

"The water reached the second floor," he added.

Marcos ordered supplies to be airlifted and equipment be provided to help the cleanup in worst-affected communities. He also directed officials to provide emergency power to cut-off areas.