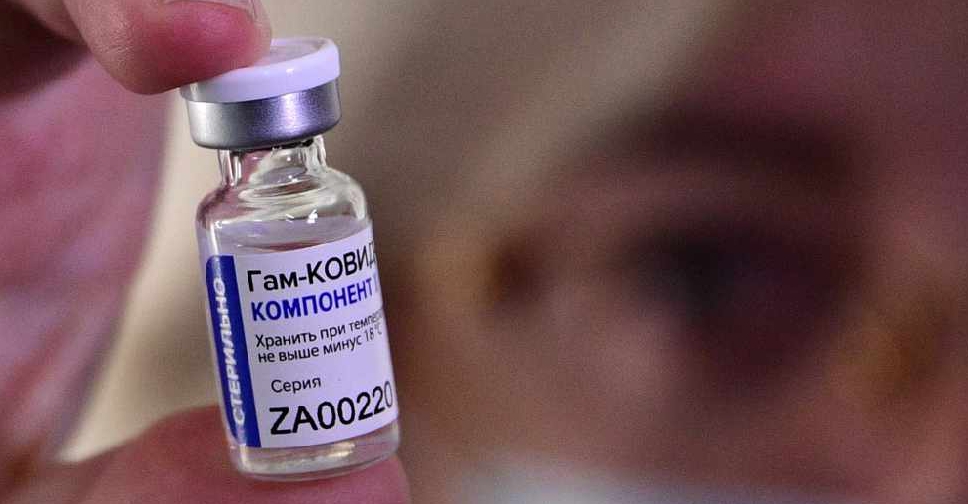 The Philippines has approved Russia's Sputnik V COVID-19 vaccine for emergency use as the Southeast Asian country battles a renewed surge in infections.

The vaccine, developed by Russia's Gamaleya Institute, is the fourth to get emergency use authorisation in the Philippines.

Interim data showed the two-dose Sputnik V vaccine had an efficacy of 91.6% in age groups 18 and older, Domingo said.

US vaccine makers Moderna and Johnson & Johnson have made inquiries about the documentary requirements for emergency use approval but have yet to file applications, he added.

The Philippines, which has the second-highest number of COVID-19 cases and deaths in Southeast Asia, is facing a renewed wave of infections, with nearly 20,000 new cases reported in the past four days.

The government plans to roll out 140.5 million vaccine by December, to inoculate 70 million adults and achieve herd immunity for a safer reopening of the country's pandemic-battered economy, which contracted by a record 9.5% in 2020.

It launched an inoculation programme on March 1 and has received delivery of 1.125 million doses of the Sinovac and AstraZeneca vaccines.