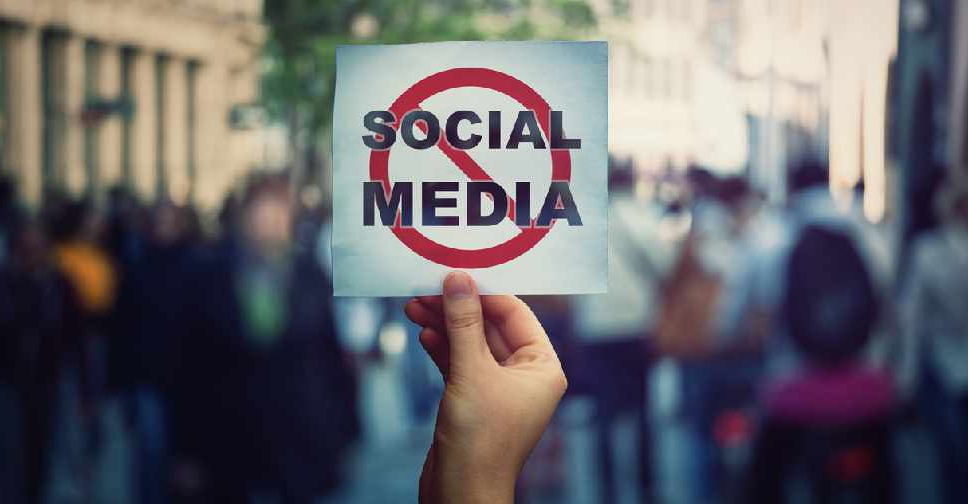 Pakistan temporarily blocked Facebook, Twitter and several other social media apps on security grounds on Friday amid a crackdown against a violent terrorist group, officials said.

"In order to maintain public order and safety, access to certain social media applications has been restricted temporarily," a senior telecommunications authority official told Reuters, without specifying which social media.

Pakistan said this week it had banned the terror group Tehrik-i-Labaik Pakistan (TLP) after the arrest of its leader sparked major nationwide protests that were also fuelled by anti-France sentiment.

A second security source said that the block was linked to an operation underway against the group.

"As the government announced earlier...wherever we need we will be blocking social media to crack down against Tehrik-i-Labaiak," he said, on condition of anonymity as he was not authorised to speak to media.

The country has been mired in protests by TLP this week. At least four policemen have been killed in three days of violence, according to the country's information minister. Nearly 600 people have been wounded, with 200 in critical condition.

The group has been agitating against the arrest of its chief ahead of countrywide rallies to denounce the publication of cartoons in France depicting Prophet Mohammad.

"These arbitrary decisions of blocking and banning have never done any good (and) instead opened ways to blanket bans," said Nighat Dad, head of the Digital Rights Foundation on Twitter, shortly before the site became inaccessible.