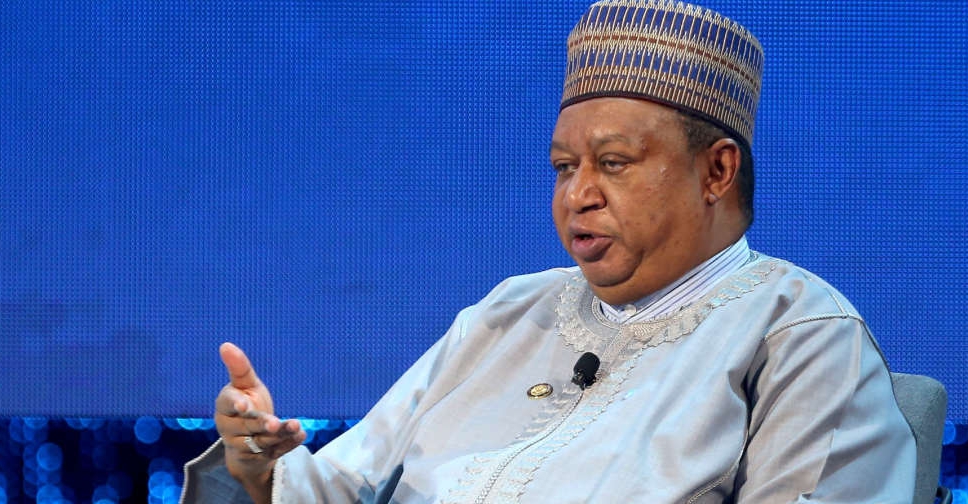 The Secretary-General of the Organisation of Petroleum Exporting Countries (OPEC) Mohammad Barkindo has died. He was 63.

Barkindo was due to step down at the end of this month after six years in the top job at the OPEC.

The death is a "great loss to his immediate family, the NNPC, our country Nigeria, the OPEC and the global energy community," Kyari added.

Barkindo said the oil and gas industry is "under siege" due to years of under-investment and that allowing trade in oil from Iran and Venezuela could help address the market's current tight supply.

Barkindo's career in the oil industry began in Nigeria in the early 1980s. He served in various capacities at the NNPC and represented Nigeria on OPEC's Economic Commission Board.

He served as acting OPEC secretary-general in 2006 before returning to the position 10 years later and has led the organisation through a turbulent oil market period including steering it towards greater cooperation with non-OPEC oil producers.

After leaving OPEC Barkindo was due to join US think tank the Atlantic Council's Global Energy Center as a distinguished fellow, the Council recently announced.