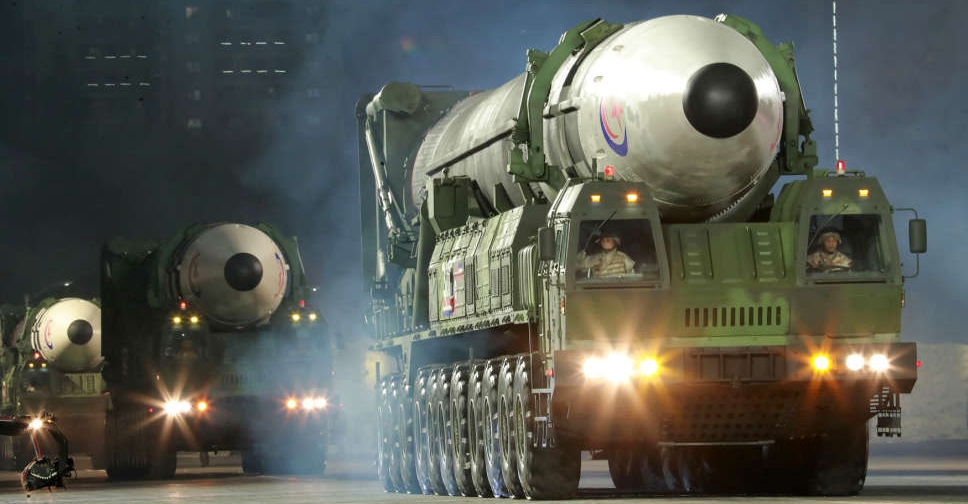 North Korea fired four short-range ballistic missiles into the western sea on Saturday morning, said the South Korean military, adding the missiles flew about 130 kms (80 miles) at an altitude of about 20 kms (12 miles).

North Korea has launched a series of missiles this week, including a possible failed intercontinental ballistic missile (ICBM), drawing condemnation from Washington, Seoul and Tokyo and raising speculation it could be readying for the resumption of nuclear testing for the first time since 2017.

The joint military exercise involved some 240 military aircraft and two US strategic bombers, B-1B, according to South Korea's Joint Chiefs of Staff.

This is the first time the B-1B has been deployed in U.S.-South Korean drills since 2017, which shows "the combined defence capabilities and determination of the Republic of Korea and the US to respond to any provocations from North Korea resolutely, and the will of the US to implement a strong commitment to extended deterrence," JCS said in a statement.

On Wednesday, North Korea fired a daily record 23 missiles, with one landing off the coast of South Korea for the first time.

As the tit-for-that exchange continued through the week, Washington called for a public United Nations Security Council meeting on Friday, where it accused Russia and China of providing "blanket protection" to North Korea from further Security Council action.

In recent years the UN Security Council has been split on how to deal with North Korea, and in May, China and Russia vetoed a US-led push to impose more UN sanctions in response to North Korean missile launches.