North Korea breaks off nuclear talks with US 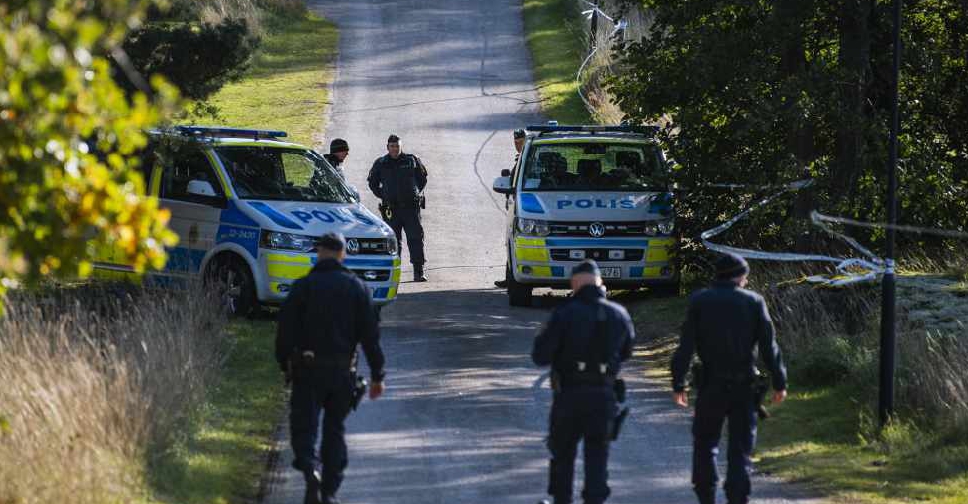 Nuclear talks between North Korea and the US in Sweden has failed to produce a deal.

That's the word from North Korea's top negotiator Kim Myong Gil, who cast the blame on the US delegation's inability to "give up their old viewpoint and attitude".

"The negotiations have not fulfilled our expectation and finally broke off," Kim told reporters.

The US State Department, however, said those comments did not reflect "the content or spirit" of more than eight hours of talks.

"The US brought creative ideas and had good discussions with its DPRK counterparts," spokeswoman Morgan Ortagus said, adding that Washington had accepted Sweden's invitation to return to Sweden for more discussions with Pyongyang in two weeks.

"The United States and the DPRK will not overcome a legacy of 70 years of war and hostility on the Korean Peninsula through the course of a single Saturday. These are weighty issues, and they require a strong commitment by both countries. The United States has that commitment," she said.