No cramming as new COVID rules take hold in Seoul 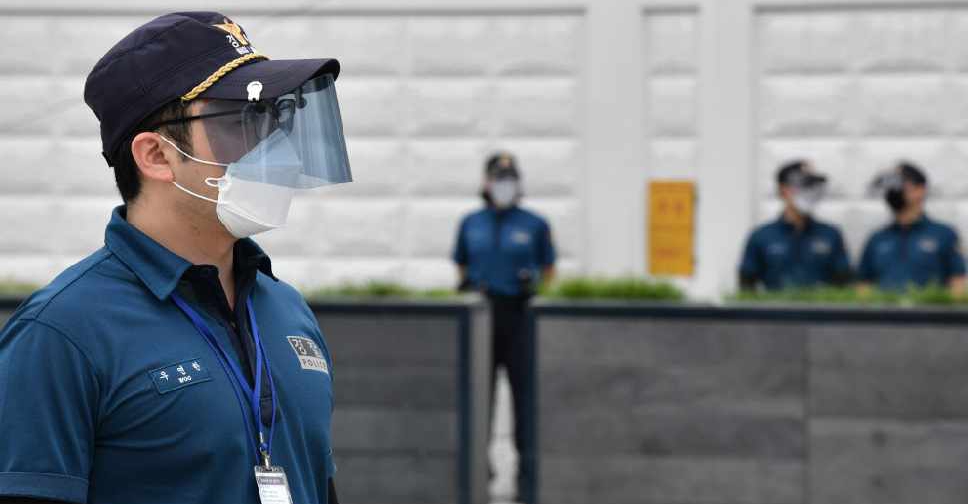 Traffic was lighter in South Korea's capital on Monday, the first working day of tighter social-distancing rules designed to halt a second wave of coronavirus outbreaks.

South Korea took the unprecedented step on Friday to restrict the operation of restaurants, coffee shops and so-called cram schools in the Seoul metropolitan area, with churches, nightclubs and most public schools having already been closed.

The decision came after earlier restrictions on movement failed to prevent a second wave of coronavirus infections from erupting at churches, offices, nursing homes and medical facilities.

The Korea Centers for Disease Control and Prevention (KCDC) reported 238 new cases as of midnight Sunday, mostly from Seoul and surrounding regions, the 18th consecutive day of triple-digit rises in daily infections.

Less cars and people were on the streets of Seoul during the morning rush hours as more companies encouraged employees to work from home.

Private after-school tuition academies, which operated as usual in March during South Korea's first wave of coronavirus infections, were shuttered. There are 25,000 cram schools in Seoul and nationally three out of four children - from grade 1 to grade 12 - attended such classes.

South Korea has reported total infections of 19,947 and 324 deaths from COVID-19, the respiratory disease caused by the novel coronavirus.