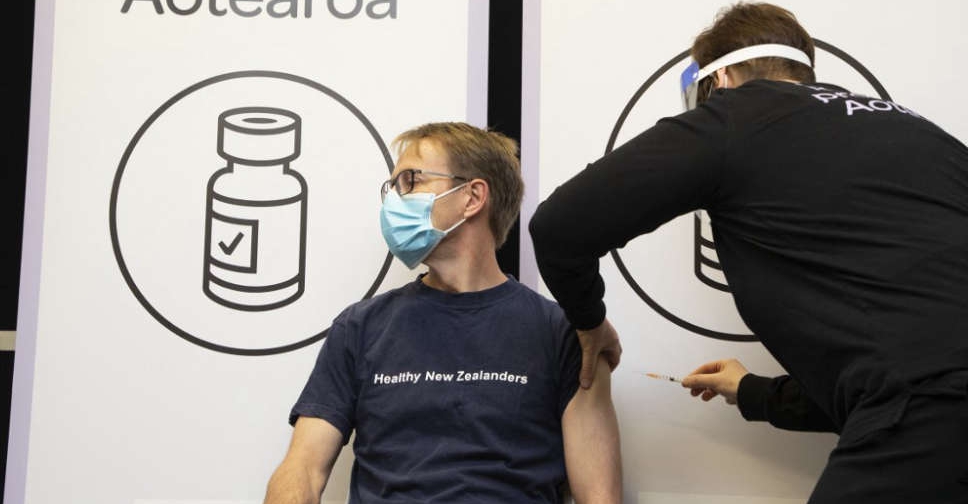 New Zealand has purchased 500,000 doses of Pfizer's COVID-19 vaccine from Denmark, Prime Minister Jacinda Ardern said on Sunday, as the country struggles with a cluster of infections in its largest city.

New Zealand, which reported 20 locally acquired COVID-19 cases in Auckland on Sunday, said the vaccines will arrive within days. The latest outbreak now totals 599 infections since the first case was detected in late August.

"There is now more than enough vaccine in the country to vaccinate at the world-leading rates we were hitting earlier in the month, and I strongly encourage every New Zealander not yet vaccinated to do so as soon as possible," Ardern said in an e-mailed statement.

New Zealand, which until last month had largely reined in COVID-19, has struggled to stamp out the last cluster despite a weeks-long lockdown of Auckland.

About 1.7 million people in Auckland remain in a strict level four lockdown but curbs have been eased in the rest of the country.

About a third of New Zealand's 5.1 million people have been fully vaccinated, one of the slowest paces among the wealthy nations of the Organisation for Economic Cooperation and Development grouping.