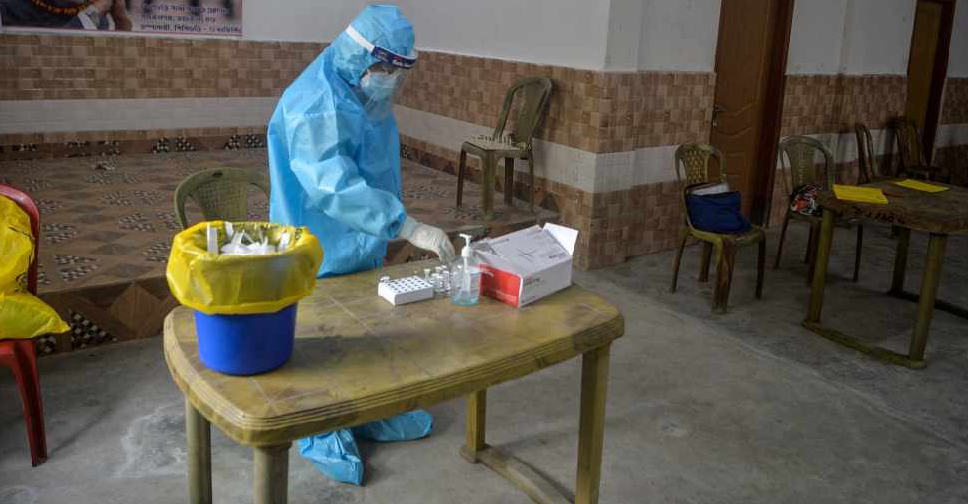 Millions of coronavirus cases may have gone undetected in India earlier this year, a research paper estimates, saying that for every confirmed case in May, there were 82 to 130 infections that were not recorded.

The paper, published in the Indian Journal of Medical Research, estimated that the country had nearly 6.5 million cases as early as May. Total cases stood at more than 180,000 in late May, according to the health ministry.

Infections are growing faster in India than anywhere else in the world, and the health ministry reported another record daily jump of 96,551 new cases on Friday, taking the official total case load to 4.5 million.

The research paper, written by government scientists and other experts and published late on Thursday, said large numbers of cases could have gone under the radar earlier this year because testing was limited to symptomatic patients or states had varying testing rates.

During the period they surveyed, India was conducting around 100,000 tests per day. It has ramped that up to a current more than 1.1 million tests a day.

To determine the range of infections, the researchers looked at the number of confirmed COVID-19 cases on May 3 and May 11, and compared it with the number of individuals who displayed coronavirus antibodies during a nationwide survey conducted in May and early June.

The two dates were chosen so that infected individuals would likely display coronavirus antibodies, which start appearing by the end of the first week after the onset of symptoms, the paper said. The overall ratio of people who had been infected with the virus against the number of confirmed cases was then extrapolated to between 82 and 130.

The research paper's findings were in line with similar surveys conducted by large cities including New Delhi, Mumbai and Pune, which found that a much higher percentage of people were likely infected, compared to the number of confirmed cases.