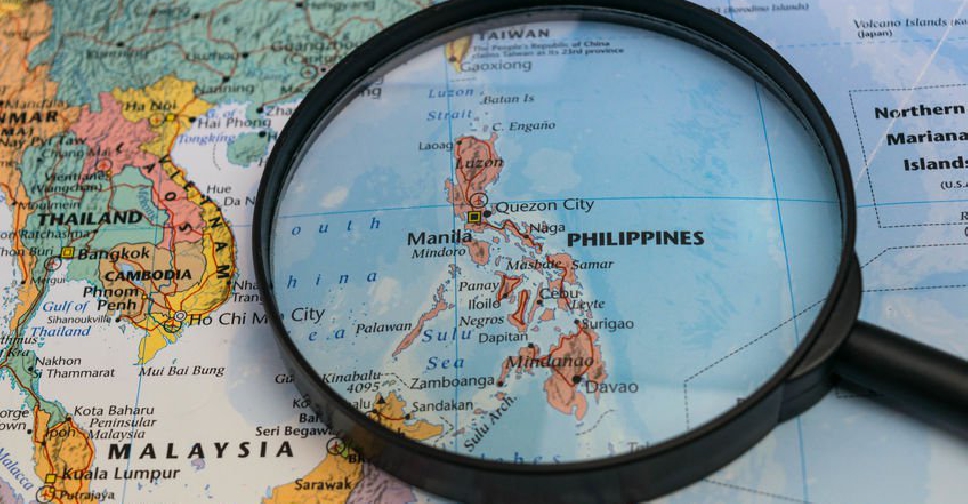 A Philippines Air Force plane carrying troops crashed and broke up in flames on a southern island on Sunday.

At least 45 people were killed after some jumped free, officials said, in the country's worst military air disaster in nearly 30 years.

The Department of National Defence said 45 people had been killed, including three civilians on the ground, while 53 were injured, including four civilians.

The plane had attempted to land at Jolo airport, but overshot the runway without touching down. It failed to regain enough power and height and crashed at nearby Patikul.

"A number of soldiers were seen jumping out of the aircraft before it hit the ground, sparing them from the explosion caused by the crash," the Joint Task Force Sulu said in a statement.

The army in the sprawling Philippine archipelago has been fighting a long war against militants from Abu Sayyaf and other factions.

A military spokesman, Colonel Edgard Arevalo, said there was no sign of any attack on the plane, but a crash investigation had yet to begin and efforts were focused on rescue and treatment.

The military command said the soldiers aboard had the rank of private, and were being deployed to their battalions.

They were flying to the provincial airport of Jolo from Laguindingan, about 460 km (290 miles) to the northeast.