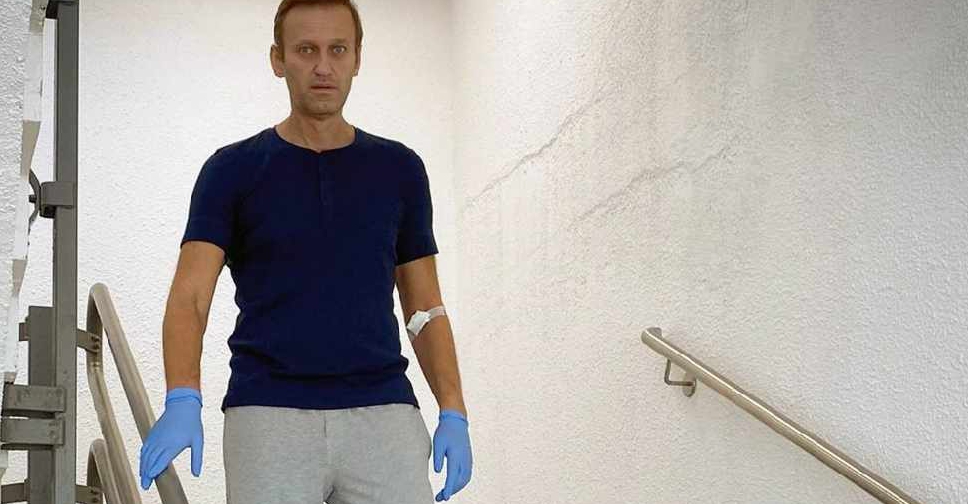 German Chancellor Angela Merkel paid a personal visit to Russian opposition politician Alexei Navalny while he was undergoing treatment in a Berlin hospital for poisoning, her spokesman said on Monday.

News of the meeting is likely to annoy Moscow, which rejects the finding of German, French and Swedish experts that Navalny was poisoned with a nerve agent in Russia last month. Russia has repeatedly criticised Germany over what it says is a failure to share information on the case.

"It was a personal visit to Navalny in hospital," Merkel's spokesman Steffen Seibert told a regular news conference, declining to disclose details of what was said or how long the meeting lasted.

Germany still expects an explanation from Russia on the case, Seibert added.

Navalny wrote on Twitter that it was "a private meeting and conversation with the family". He added: "I am very grateful to Chancellor Merkel for visiting me in hospital."

The Navalny case has further worsened relations between Moscow and a number of Western countries. Merkel has faced calls to halt the nearly-completed Nord Stream 2 pipeline bringing Russian gas to Germany.

Navalny was flown from Russia to Berlin last month after falling ill on a domestic flight. He received treatment in the Charite hospital for 32 days before being discharged last week.