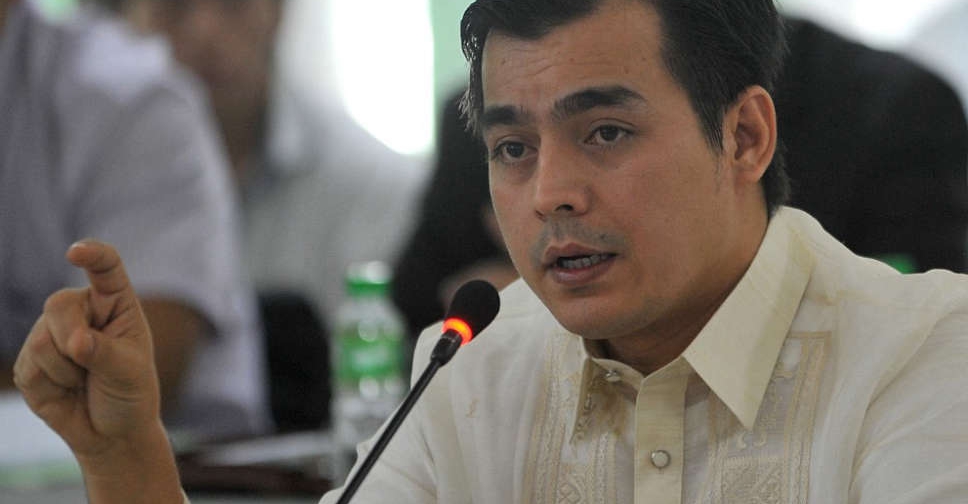 Manila mayor, Francisco Domagoso, said on Wednesday he will run for the Philippine presidency in the 2022 election.

Francisco Domagoso, 47, better known by his celebrity screen name Isko Moreno during an initial career in show business, is the third politician to declare a presidential bid, and is one of the leading candidates in opinion polls.

"Accept my application as president of the Philippines," Domagoso to a news conference in a poor community in Manila. "I may not give you perfect government, but together we can make it better."

Domagoso, who grew up in the slums, was elected Manila mayor in 2019 after beating incumbent and deposed former President Joseph Estrada. He made an unsuccessful run for the senate in 2016.

As a first-term mayor in Manila, he launched a cleanup campaign in the capital, clearing busy thoroughfares once packed with street vendors.

As a kid, he scrapped for leftover food in restaurants and collected junk to help his parents. At a funeral, he was spotted by a talent scout that launched his career in show business as a matinee idol, before shifting to action and other roles in the 1990s.

Domagoso's running mate will be Willie Ong, a doctor whose Facebook page is followed by 16 million users, looking for free medical advice. Ong failed to secure a seat in the senate in 2019.

So far, former police chief Panfilo Lacson and world boxing icon Manny Pacquiao - both incumbent senators - have announced their candidacy for the presidency.

President Rodrigo Duterte, who cannot run for a second term, has confirmed he will seek the vice presidency, a move critics say is a play to retain power.