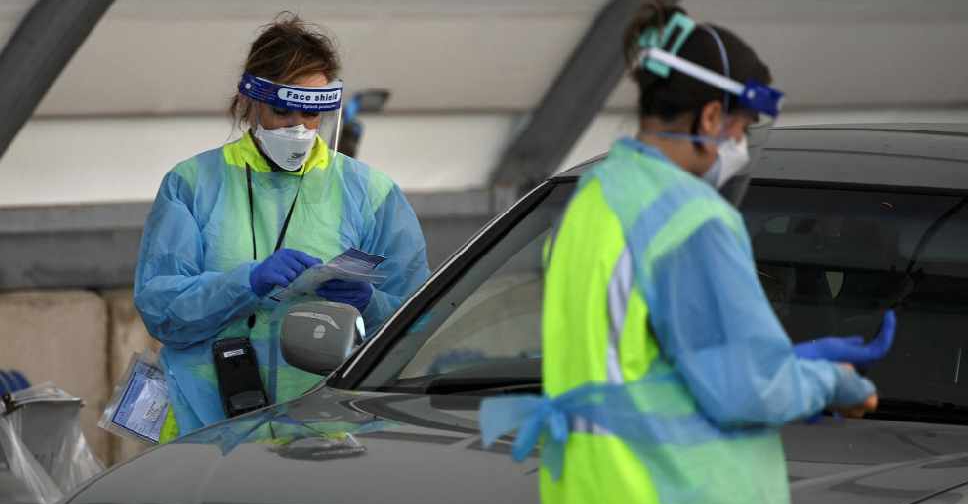 Ten new locally acquired cases were reported in NSW on Tuesday, as officials fight to contain a latest cluster of the highly infectious Delta virus variant. Eight of the 10 are household contacts of previous cases in isolation.

"There is no doubt there is an increased level of concern, given the additional numbers of cases, but... given how absolutely contagious the virus is, we expected household contacts already in isolation were likely to get the virus," NSW state Premier Gladys Berejiklian told reporters in Sydney.

Masks will be mandatory indoors in Sydney, Australia's largest city, for another week from Thursday morning although officials stopped short of announcing further curbs as the cluster increased to 21 infections in six days.

"At this stage, we feel that the response we are having is proportionate to the risk," Berejiklian said, although she expects more cases among household contacts.

The Delta variant, which has been classified by the World Health Organization (WHO) as among the four COVID-19 variants of concern, most likely caused the latest devastating outbreak in India.

Tuesday's data includes seven cases recorded after the 8 p.m. cut-off deadline, which will be included in Wednesday's numbers.

Authorities say the latest outbreak, the first in the state in more than a month, is linked to a driver who transports overseas airline crew members and then later visited several venues, including a shopping centre in Bondi, a popular tourist hotspot.

Neighbouring Victoria, which emerged from a strict COVID-19 lockdown more than a week ago, reported no local cases on Tuesday, prompting New Zealand to restart its quarantine-free travel with the state from Tuesday night.

Victoria's low number of cases during the last week has also encouraged the states of South Australia, Tasmania, Queensland and the Northern Territory to begin easing border restrictions.

Australia closed its borders to all but citizens and permanent residents in March 2020 and overseas travellers must undergo two weeks of mandatory hotel quarantine on their return.

Australian team's medical director for the Tokyo Olympics David Hughes on Tuesday said the nearly 1,000 fully vaccinated Australian athletes and officials on their return home could lead to easier travel for inoculated residents.