Lebanese army deployed to area in north after deadly violence 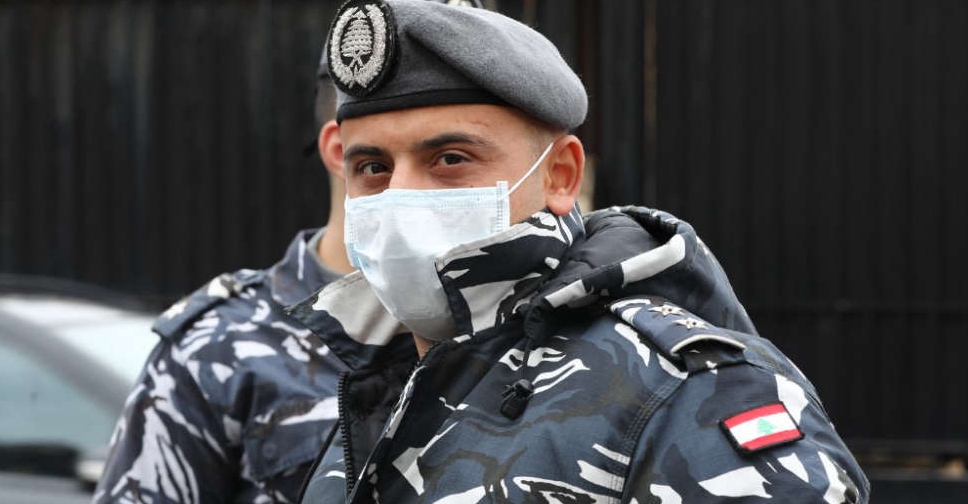 The Lebanese army has deployed troops to an area of the north where two men have been killed this week in violence between rival clans that spiralled out of a dispute over logging, a security source said on Thursday.

Heavy machine guns and rocket-propelled grenades were used during fighting between people from the villages of Akkar al-Atiqa and Fnaidek on Wednesday, the source said. The situation was calm on Thursday.

The rival groups have a history of disputes.

The violence adds to concerns of insecurity in Lebanon, where a financial meltdown is causing deepening chaos.

Though the incident was not linked directly to the financial crisis, it shows that "the state is losing its standing", the security source said.

In a statement on Wednesday night, politician Saad al-Hariri said the bloodshed must stop and urged a halt to the "use of weapons as the means of dialogue between brothers".

There have been daily security incidents in Lebanon of late involving fuel as the financial crisis has given rise to crippling shortages, sparking melees and confrontations over gasoline and diesel. Fuel tanker trucks have also been hijacked.