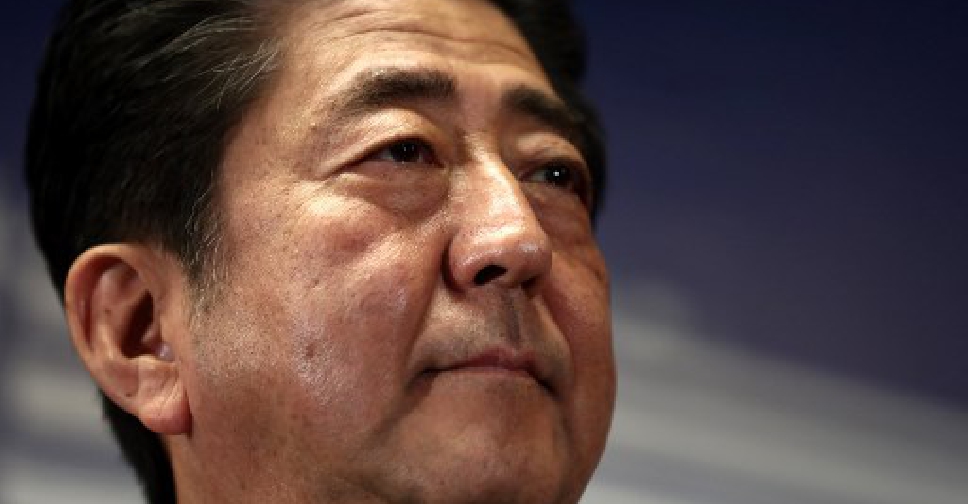 Abe said he did not want to cause trouble by resigning suddenly but his ulcerative colitis has recurred and is at risk of worsening, the Jiji news agency quoted him as saying on Friday.

Abe has battled the disease ulcerative colitis for years and two recent hospital visits within a week had fanned questions on whether he could stay in the job until the end of his term as ruling party leader, and hence, premier, in September 2021.

News of his resignation sparked broad surprise - both within his party and financial markets - sending Japanese shares lower.

"The resignation is a done deal," said a source close to a senior official in Abe's Liberal Democratic Party (LDP).

Domestic media also reported that Abe had decided to resign.

The resignation will trigger a leadership race in the LDP, the winner of which must be formally elected in parliament. The new party leader will hold the post for the rest of Abe's term.

Whoever wins the party poll is likely to keep Abe's reflationary "Abenomics" policies as Japan struggles with the impact of the novel coronavirus, but may have trouble emulating the political longevity that may be Abe's biggest legacy.

On Monday, Abe surpassed a record for longest consecutive tenure as premier set by his great-uncle Eisaku Sato half a century ago.

Abe's resignation also comes amid an uncertain geopolitical environment, including an intensifying confrontation between the United States and China and ahead of the U.S. presidential election in November.