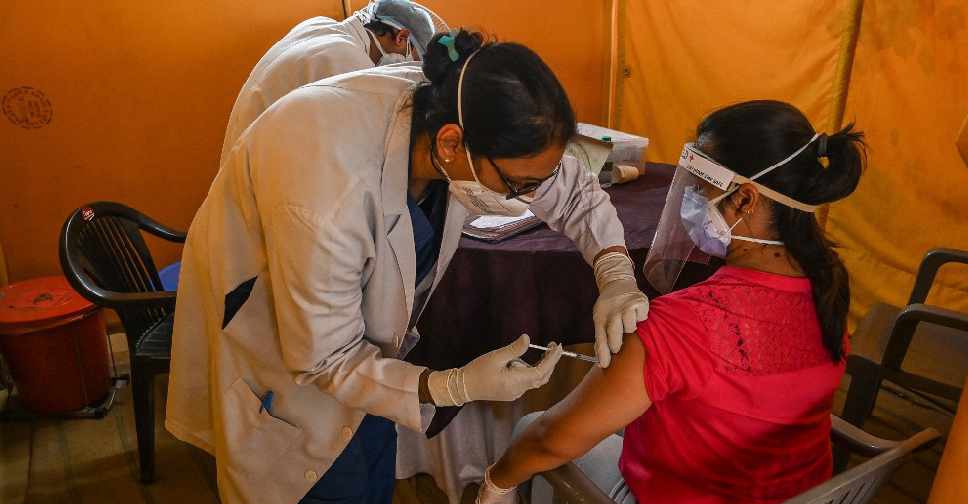 Indian state of Uttar Pradesh will spend up to $1 billion to buy COVID-19 shots and held early talks this week with companies such as Pfizer and the local distributor of Russia's Sputnik V, a state official said on Thursday.

The move by Uttar Pradesh, home to more people than Brazil, comes as many Indian states curtail vaccinations due to severe shortages amid a record surge in coronavirus infections, with India recording more than 4,000 deaths for a second straight day as its health system fails to cope.

Uttar Pradesh has also held pre-bid talks with Indian vaccine companies the Serum Institute of India - licensed to make the AstraZeneca and Novavax shots - Bharat Biotech and Cadila Healthcare as part of a global tender to buy 40 million doses over the next few months, state spokesman Navneet Sehgal told Reuters.

He said Johnson and Johnson could also confirm their participation in the tender by late Thursday via email. Sputnik V's local distributor, Dr. Reddy's Laboratories, has also held talks.

He, however, said funds would have to be diverted from other areas to buy the vaccines.