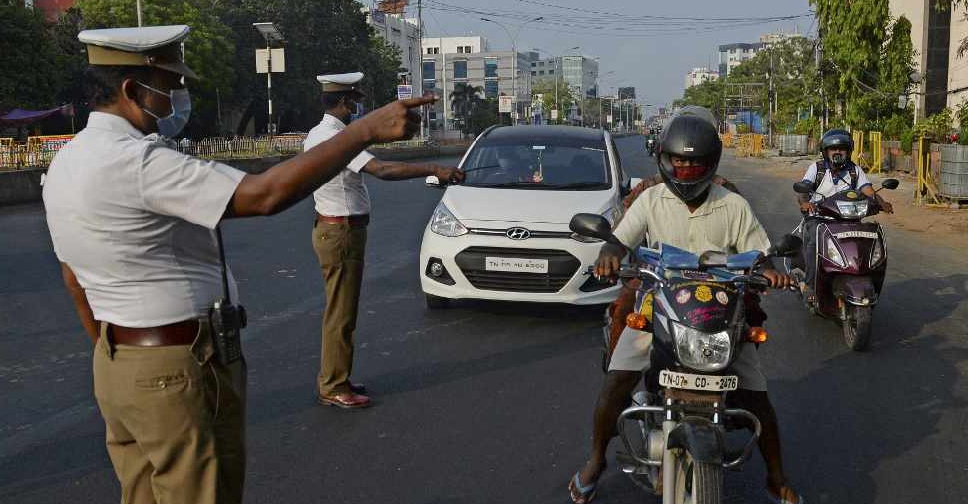 India's coronavirus cases hit a record peak for a fifth day on Monday as countries including UK, Germany and US pledged to send urgent medical aid to help tackle the crisis overwhelming its hospitals.

Infections in the past 24 hours rose to 352,991, with overcrowded hospitals in Delhi and nationwide turning away patients after running out of supplies of medical oxygen and beds.

The southern Indian state of Karnataka has imposed a lockdown for 14 days starting from April 27 evening in an effort to contain a surge in COVID-19 cases, the state's chief minister said on Monday.

On Sunday, Prime Minister Narendra Modi urged all citizens to be vaccinated and exercise caution, saying the storm of infections had shaken the nation.

Hospitals and doctors have put out urgent notices saying they were unable to cope with the rush of patients.