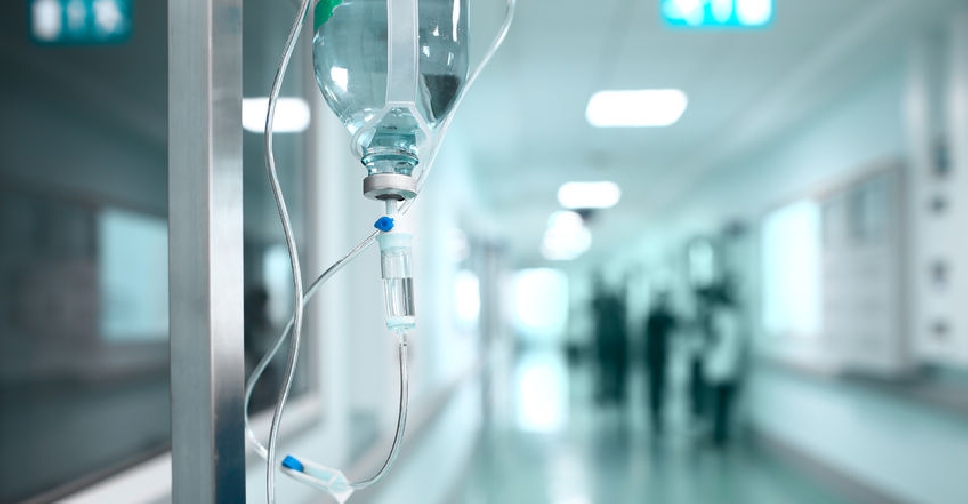 Indian authorities are investigating if organochlorines used as pesticides or in mosquito control caused the death of one person and hospitalisation of more than 400 in the southern state of Andhra Pradesh.

The unknown illness has infected more than 300 children, with most of them suffering from dizziness, fainting spells, headache and vomiting.

They have tested negative for COVID-19.

Federal lawmaker GVL Narasimha Rao, who is from the state, said on Twitter that he had spoken with government medical experts and that the "most likely cause is poisonous organochlorine substances".

"It is one of the possibilities," said Geeta Prasadini, a public health director in Andhra Pradesh state, adding they were awaiting test reports to ascertain the cause.

She said no new serious cases have come to light in the past 24 hours. A 45-year-old man died over the weekend.

Organochlorines are banned or restricted in many countries after research linked them to cancer and other potential health risks. However, some of the pollutants remain in the environment for years and build up in animal and human body fat.

It was not immediately clear how extensively the chemicals are used in India, though it is found in DDT applied for mosquito control.