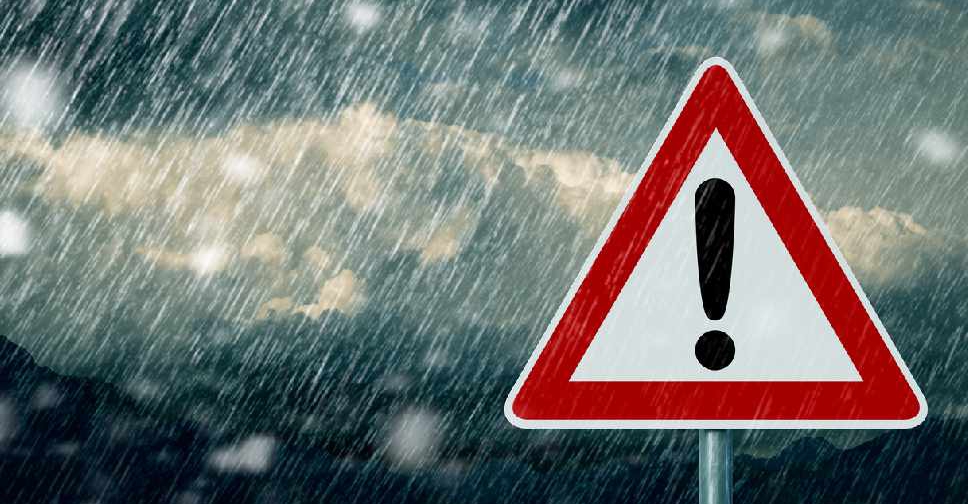 The cyclonic conditions, generated by an intense low-pressure system off the Queensland coast, have swallowed beaches and submerged large swathes of the heavily populated regions between NSW and Queensland state borders.

Quiet seaside suburbs were battered by the storm with high seas destroying some of the most famous beaches along the coast, including the main beach at popular tourist spot Byron Bay in northern NSW.

The storm also whipped up thick sea foams, a rare event, along the beaches in Gold Coast that lured families and children to play in the bubbles, footage on social media showed.

Australia is passing through a summer expected to be dominated by the La Nina phenomenon, typically associated with greater rainfall and more tropical cyclones - a sharp contrast to the massive bushfires that razed the country last summer.

"We've been warned by the weather experts that La Nina will have an impact over summer in the eastern coast of Australia so we need to expect the unexpected," NSW Premier Gladys Berejiklian told Australian Broadcasting Corp television.