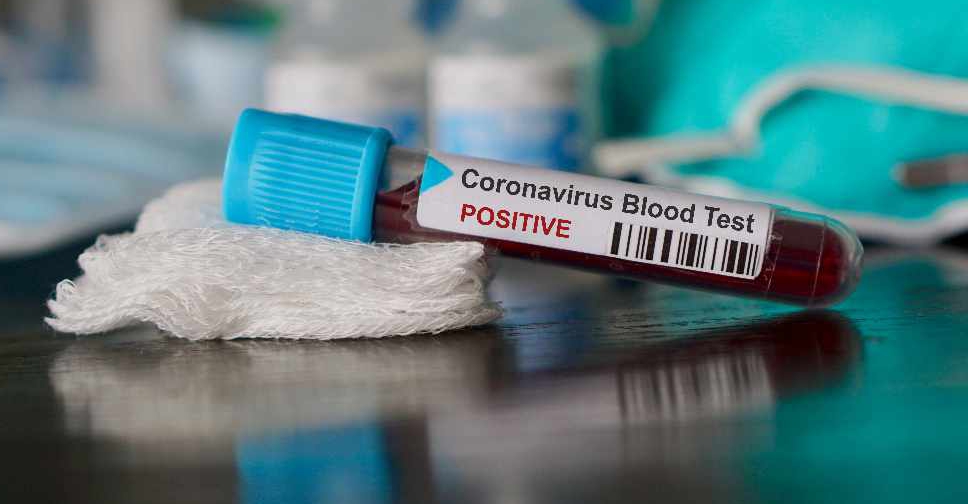 The global death toll from COVID-19 rose past 1 million on Tuesday, a bleak milestone in a pandemic that has devastated the global economy, overloaded health systems and changed the way people live.

The number of deaths from the novel coronavirus this year is now double the number of people who die annually from malaria - and the death rate has increased in recent weeks as infections surge in several countries.

"Our world has reached an agonizing milestone," UN Secretary-General Antonio Guterres said in a statement.

"It's a mind-numbing figure. Yet we must never lose sight of each and every individual life. They were fathers and mothers, wives and husbands, brothers and sisters, friends and colleagues."

It took just three months for COVID-19 deaths to double from half a million, an accelerating rate of fatalities since the first death was recorded in China in early January.

More than 5,400 people are dying around the world every 24 hours, according to Reuters calculations based on September averages, overwhelming funeral businesses and cemeteries.

That equates to about 226 people an hour, or one person every 16 seconds. In the time it takes to watch a 90-minute soccer match, 340 people die on average.