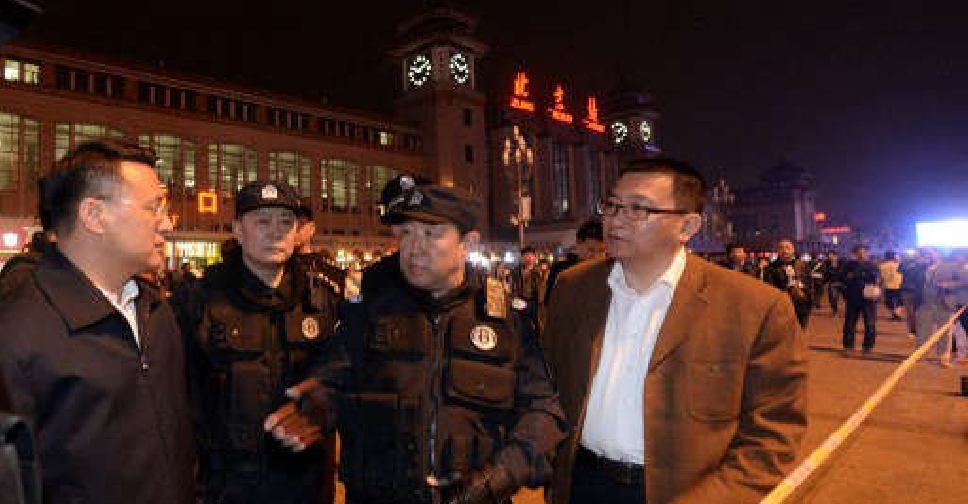 The latest high-ranking domestic security official to be brought before the authorities in a broad crackdown.

The Central Commission for Discipline Inspection said it suspected Fu of "serious violations of discipline and national laws", in a statement that offered no other details about the investigation.

Fu, a former rising star of law enforcement, and the commission could not be reached for comment.

In addition to security, industries from tech to entertainment have come under sweeping crackdowns by the authorities in recent months, with celebrities told to be more patriotic, cryptocurrency trading banned and a giant stock market listing halted.

66-year-old Fu was deputy head of the Ministry of Public Security before becoming justice minister in 2018. He led a number of high-profile investigations and crackdowns, including a probe into former security czar Zhou Yongkang, who was found guilty of corruption.

Since 2015, he headed an office dedicated to the suppression of what the ruling Communist Party calls "evil cults", including the banned spiritual movement Falun Gong.

Fu's self-described "heavy fist" approach to law enforcement had won him plaudits from Chinese state media, which has previously said his campaigns helped clean up Chinese society and tackle graft.

"Fu might not be able to get any lawyer to represent him," said a political observer who asked to remain anonymous for fear of repercussions.

When Fu was the vice head of China's Public Security Ministry, many human rights lawyers were rounded up and imprisoned.

The anti-graft watchdog also said on Thursday that Sun Lijun, a former deputy head of the Ministry of Public Security, was expelled from the party and his post for "serious violations of party discipline and national laws".

Sun had resorted to all means to achieve his political objectives and formed gangs, seriously undermining the unity of the party, it said in a statement.