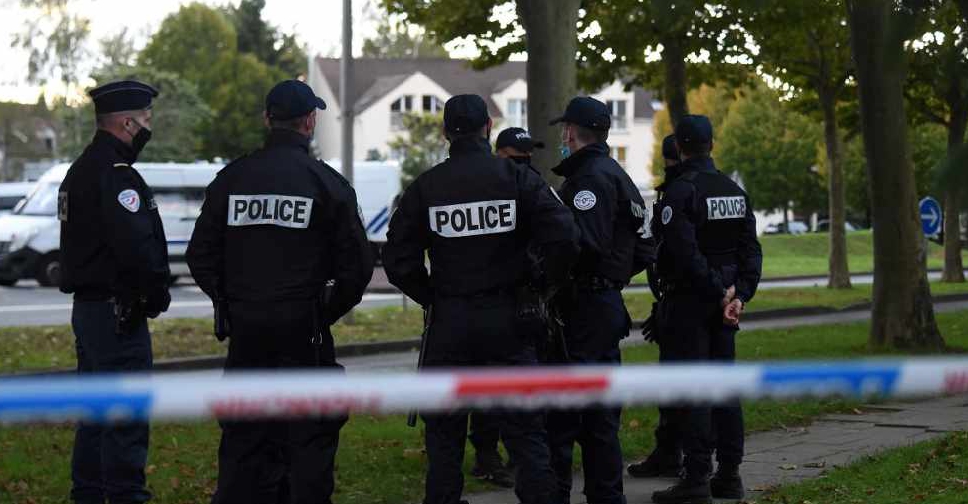 Four French police officers held in custody over the beating of a Black music producer have been placed under formal investigation, Agence France Presse (AFP) and France Info said on Monday.

Two officers would stay in custody, while the other two were placed under judicial control, the news providers added.

Charges against the officers would include the use of racist language and intentional violence with weapons, Paris prosecutor Remy Heitz had said on Sunday.

Violent clashes broke out in the French capital on Saturday during a demonstration against police violence, following President Emmanuel Macron's comments the previous day that the images of the alleged beating brought shame to France.

The alleged victim, music producer Michel Zecler, said police jumped on him at his music studio in Paris' 17th arrondissement on November 21.

He said he had been walking nearby without a mask, a violation of French health protocols regarding the coronavirus, and upon seeing a police car, went into his music studio to avoid being fined.

However, the police followed him inside and started to physically attack him and racially abuse him, he added.