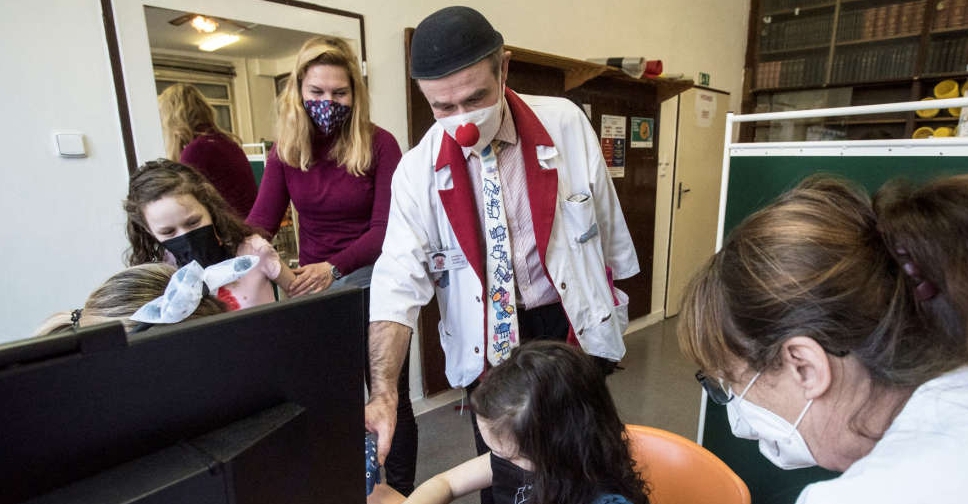 The Czech Republic said on Monday it would allow critical workers such as doctors and teachers to go to work after a positive COVID-19 test.

It's the latest European country to ease restrictions to keep services running as cases surge.

As the much more contagious Omicron variant becomes dominant and forces hundreds of thousands to isolate, the pressure is growing on health workers, police and firefighters, with teachers set to follow as schools resume after Christmas holidays.

But at the same time, data showing that Omicron is less likely to fill hospital beds, especially as many or most people are now vaccinated, has encouraged governments to scale back isolation measures and focus on sparing their battered economies.

The hours of work lost to the pandemic around the world in 2020 were equivalent to 258 million full-time jobs disappearing, according to the International Labour Organisation (ILO), and last year the figure still amounted to around 125 million jobs.

Britain, France, Switzerland, Spain and Belgium have all cut quarantine periods in the last three weeks and eased some of the conditions for infected staff to return to work.

Czech ministers are drawing up a list of the critical workers who will be allowed to continue working despite a positive test, and have said health, social and education workers are likely to figure, along with drivers and those in other essential services such as laundry for hospitals.

"Governments are showing much less willingness to impose major lockdowns, or even to impose minor measures, in response to the Omicron wave," said ILO economist Stefan Kuhn.

France and Switzerland have both cut quarantine periods to seven days from 10 since Christmas for those with a positive test.

In England, the reduction is the same if the infected person records a negative antigen test two days in a row - which the UK Health Security Agency said was almost as effective as 10 days of isolation.

In Spain - where the 14-day average infection rate hit a new record of 2,723 cases per 100,000 people on Friday, more than 10 times higher than at the beginning of December - the staffing squeeze is being felt across almost all sectors.

The national police union said many officers were working double shifts to cover for colleagues in isolation.

The national train operator Renfe said twice as many drivers were off with COVID-19 as in early December, and had to cancel some 40 services on Friday.

But rules passed on December 22 are now allowing staff back to work without taking a coronavirus test.

The Health Ministry has also set a viral load threshold below which an infected person who takes a PCR test can be considered non-infectious, and so fit to work - enabling medics, social workers and some police to report for duty even if they test positive.