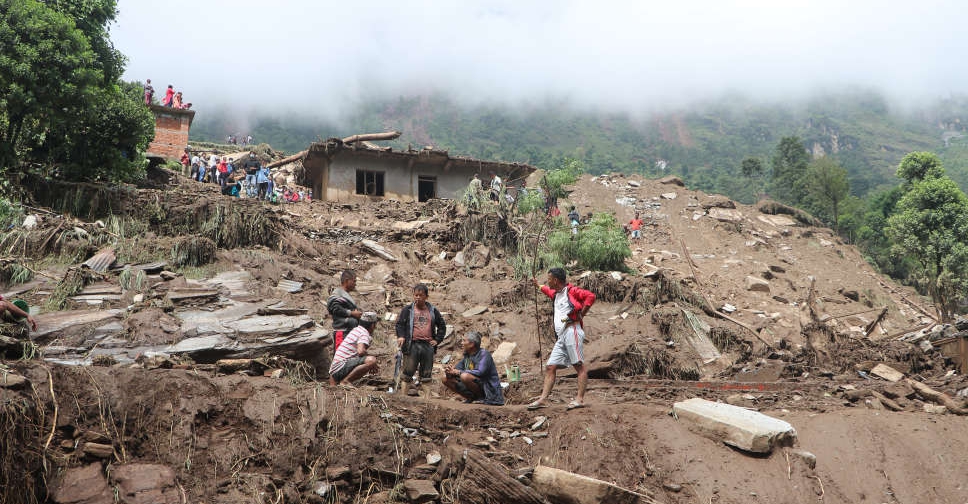 Rescuers in Nepal battled against torrential rains to pull out bodies from the wreckage of homes buried by a landslide that caused 22 deaths and injured 10 people, officials said on Sunday.

The latest calamity occurred in Achham district, about 450 km (281 miles) west of the capital city of Kathmandu.

Flash floods and landslides are a common occurrence in the mountainous terrain of the Himalayan nation especially during the annual monsoon rains between June and September.

At least 70 people have been killed and 13 went missing across the country in flash floods and landslides this year, according to official data.

Volunteers, police and military rescuers were looking for people missing in Achham. In the neighbouring Kailali district, authorities recovered a body of a fisherman who had been swept away in the overflowing Geta river.

Yagya Raj Joshi, an official in Kailali said about 1,500 people displaced because of the floods were sheltered in public buildings.