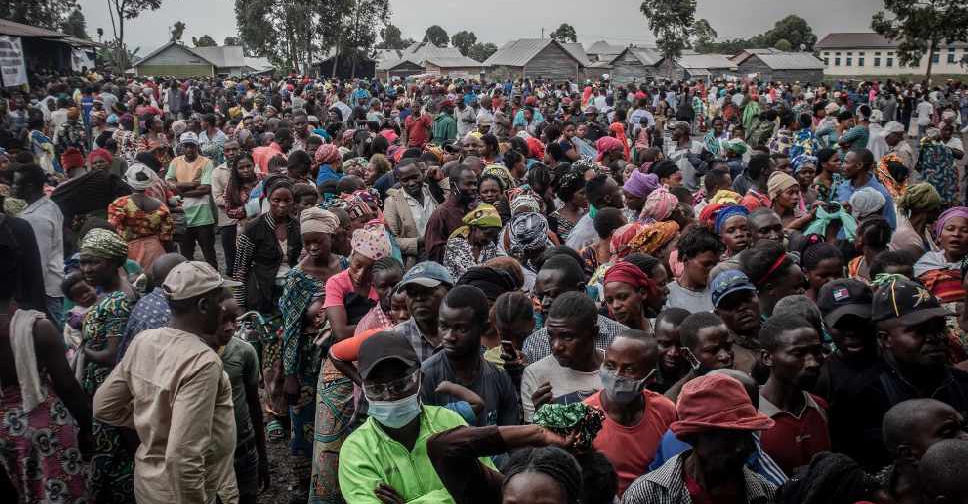 Congolese authorities on Thursday ordered the partial evacuation of Goma, a city that has been rocked by hundreds of earthquakes and seen large cracks appear in the earth in the aftermath of a volcanic eruption on its doorstep at the weekend.

More than 20,000 people are homeless and 40 still missing following Saturday evening's eruption, which sent rivers of lava flowing toward Goma, killing at least 31 and destroying more than 3,000 homes, according to the United Nations.

"Given these scientific observations, an eruption on land or under the lake cannot be ruled out at present, and it could occur with very little or no warning," Kongba said.

Ten neighbourhoods of the city needed to evacuate to Sake, another lakeside town around 21km northwest, he said.

"Evacuation is compulsory, those who do not adhere swiftly, carry unnecessary risks. A return home can only take place on the recommendation of the provincial authority."

On Wednesday the UN said it was temporarily relocating around 250 non-essential staff, around half of its aid workers, and about 1,500 of their dependents to the city of Bukavu, around 50 km south.