Cinemas in China begin to reopen after six-month coronavirus closure 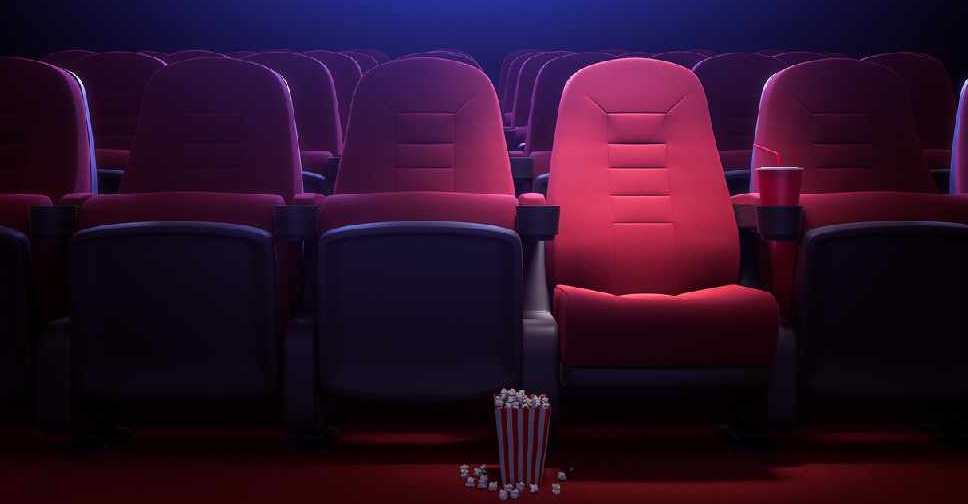 Some cinemas in China reopened on Monday after a six-month closure, raising hope that the world's second-largest movie market can start to recover from losses during the pandemic.

Chinese authorities last week said they would allow movie theatres in low-risk areas to resume operations in a restricted fashion.

Since March, COVID-19 infections have declined sharply and most of the country is now categorised as low-risk. In the past few days, however, parts of Urumqi, the capital of China's far western region of Xinjiang, have been classified as medium to high risk due to a fresh outbreak.

Still, many cities kept their cinemas shut on Monday as Beijing said they would leave the final decision on whether to open up to local authorities.

Theatres in the capital Beijing, which experienced a fresh outbreak last month, for example, have not reopened.

China's largest cinema owner Wanda Film, which manages over 600 theatres nationwide, told Reuters it opened 43 theatres on Monday, 10 of which were in Shanghai.

As of mid-afternoon local time on Monday, 3.03 million yuan ($433,662.52) worth of tickets had been sold on the day, according to Chinese ticket sales platform Maoyan Entertainment.

China's film box office revenue was 64 billion yuan in 2019. The National Film Administration forecast in April that the industry would lose more than 30 billion yuan in ticket revenue this year.