Chinese city of Shenzhen to ban eating of cats and dogs 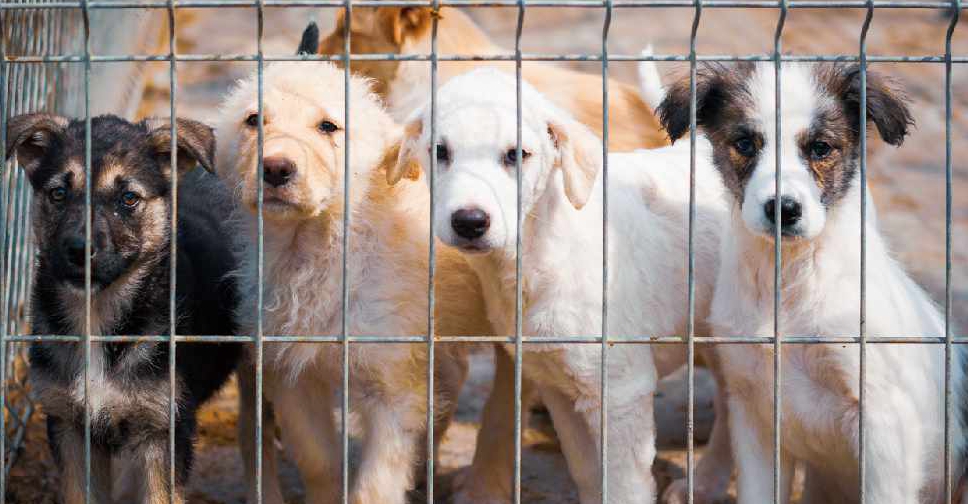 A city in China is moving to ban the eating of dogs and cats to improve health safety amid the coronavirus outbreak.

The document recognised dogs and cats' status as pets.

Meanwhile, snakes, turtles and frogs have been excluded from the list, despite being popular dishes in China's south.

"Banning the consumption of wild animals is a common practice in developed countries and is a universal requirement of modern civilization," the notice said.

Early investigation into the COVID-19 showed how the exposure to a wildlife market in Hubei's Wuhan could have triggered the outbreak.

It comes after the central government banned trade and consumption of wild animals, after an initial suspension in January.