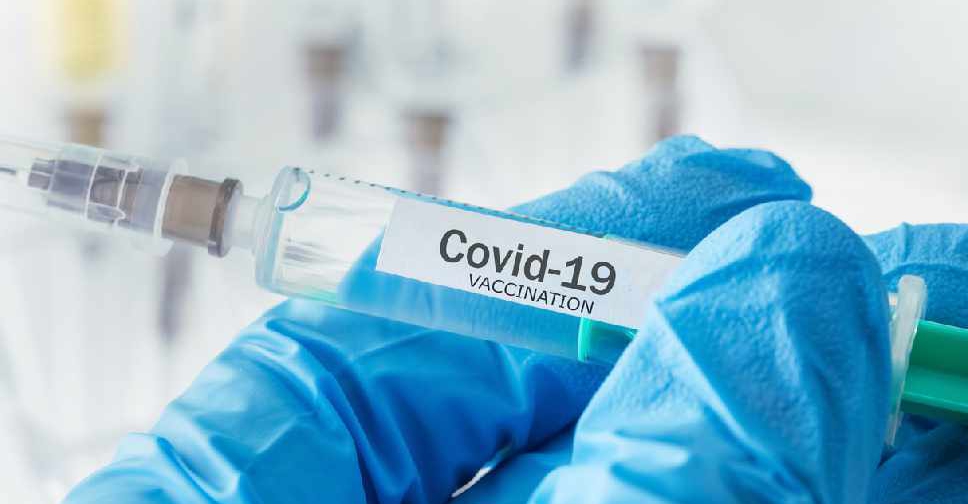 Chile's public health regulator on Monday approved the use of Pfizer and BioNTech's COVID-19 vaccine for teenagers, it said in a statement, as the country races to hit a target of herd immunity by July.

The Pfizer-BioNTech COVID-19 vaccine has already been rolled out in Chile for those 17 and older since emergency approval was granted in December and will now be offered for children aged 12 to 16, the ISP regulator said.

The ISP said its decision followed similar authorisation granted by the US Food and Drug Administration and the European Medicines Agency.

The ISP's director, Heriberto Garcia, said the decision would help Chile hit its goal of herd immunity with 80 per cent of the target population vaccinated by July.

“This is very good news for protecting our adolescents, who 14 days after two doses will have a very good immunity to go resume normal life," he said.

So far, 10.5 million people - 69 per cent of the target population - have received one dose of COVID-19 vaccine in Chile, and 7.9 million, or 52.3 per cent, have received two, according to health ministry figures.

The South American nation has just one month to reach another 4.6 million people who have yet to receive a single dose to hit its target to inoculate 15.2 million people by mid-year.

The government has stepped up efforts to convince reluctant citizens to get vaccinated, opening clinics at weekends, sending mobile clinics to building sites and farms and signing up sports stars and social media influencers for a public information campaign.

It has also rolled out a vaccination green card offering the vaccinated more freedom in lockdowns.

However, with COVID-19 case numbers still close to peak and hospitals near-capacity, Chile's National College of Doctors said "imprudent decisions" had caused the government to "lose control" of virus transmission.