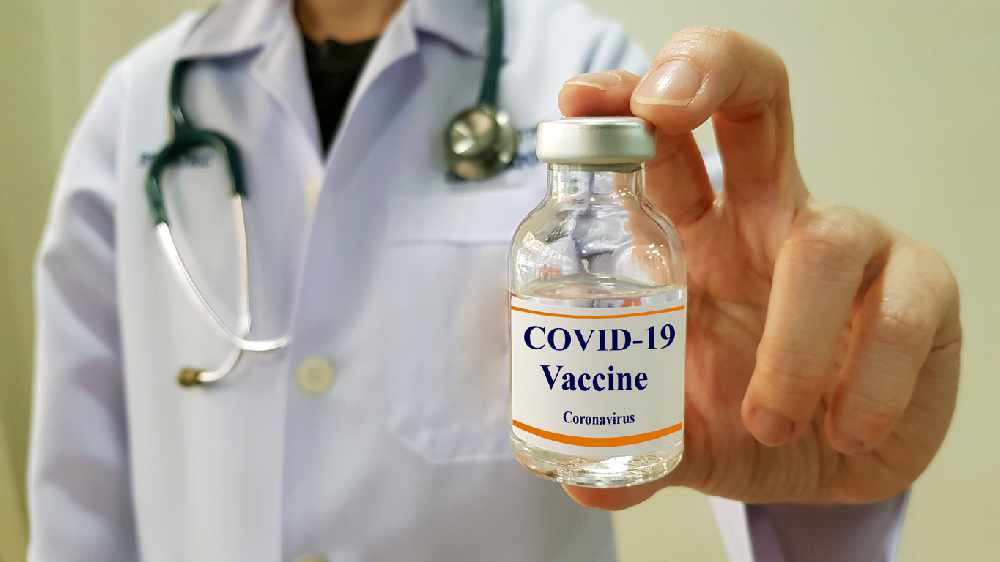 Canada has approved its first COVID-19 vaccine and said initial shots will be delivered and administered across the country starting next week.

Canada is the third country after Britain and Bahrain to give the green light to Pfizer Inc's vaccine, developed with Germany's BioNTech SE.

Liberal Prime Minister Justin Trudeau said in parliament it was "a good day for Canadians".

"We will see 30,000 vaccines begin to arrive next week with many more on the horizon, but ... we've got a tough winter to get through," Trudeau said.

Canada is in the midst of a virulent second wave of the pandemic, with several areas of the country imposing new health restrictions, weighing down what had been a clear rebound after the first wave.

General inoculations for all Canadians will begin in April after priority populations are taken care of, the government said in a vaccination plan also released on Wednesday.

The nation is now "well-positioned to immunize 100 per cent of the population in 2021," the plan said, while a separate table distributed by the Health Ministry said immunisation could be completed by the end of September.

"It is going to be good for Canada and the world economy once the vaccinations start rolling out in a meaningful fashion," said Norman Levine, managing director at Portfolio Management Corp in Toronto.

Toronto's stock market has rallied about 12 per cent since the end of October and the commodity-linked Canadian dollar has climbed to a 2-1/2-year high against its US counterpart as investors bet that the rollout of vaccines would boost the global economy next year.

The vaccine, which the regulator said was "safe, effective and of good quality," was approved under an interim, accelerated drug review system very similar to the US Food and Drug Administration's emergency use authorisations.

It comes a day before a panel of advisers to the FDA is set to review and recommend whether the US agency should authorise the use of the Pfizer vaccine.

On Tuesday, British citizens became the first in the world to get the shots outside of clinical trials following last week's UK approval.

In a large, late-stage trial, the vaccine was shown to be 95 per cent effective at preventing illness, far better than originally anticipated.

However, on Wednesday Britain's medicine regulator advised that people with a history of significant allergies not get Pfizer's vaccine after two people reported adverse reactions on the first day of its rollout.

Responding to questions on the allergic reactions, Health Canada officials said that is always a risk with vaccines and that they will monitor developments. They only are recommending that people who have previously had adverse reactions to any of the vaccine's ingredients not take it for now.

The province of Saskatchewan said on Wednesday it expected to receive enough doses for 1,950 people by Tuesday, intended first for healthcare workers in direct contact with COVID-19 patients.

Quebec expects to have received 55,000 doses of the vaccine by Jan. 4, the premier of the predominantly French-speaking province, Francois Legault, said.

Legault also said he is weighing new restrictions and stepping up enforcement of current ones.

British Columbia will also have about the same number of doses as Alberta next week, but did not specify when it would begin vaccinating people. The province said it expects to vaccinate 400,000 people by the end of March.