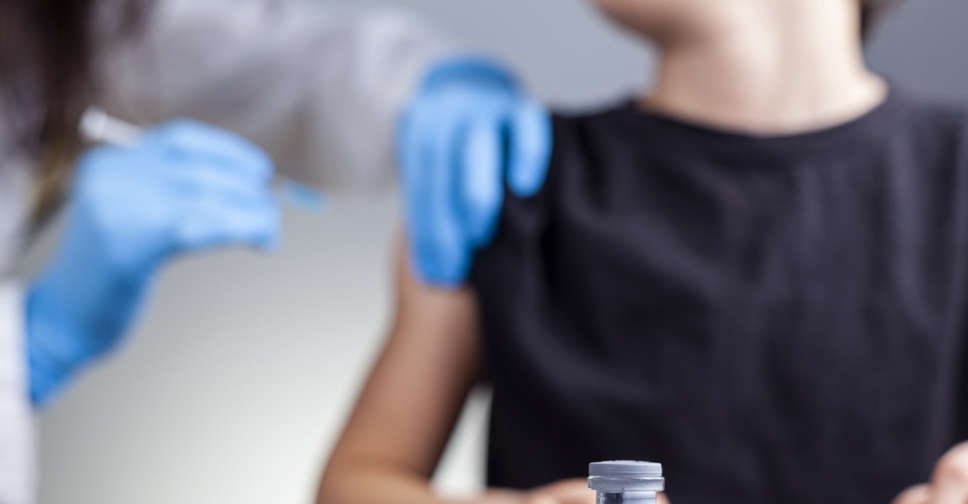 BioNTech is set to request approval across the globe to use its COVID-19 vaccine in children as young as five over the next few weeks and preparations for a launch are on track, the biotech firm's two top executives told Der Spiegel.

"Already over the next few weeks we will file the results of our trial in five to 11-year-olds with regulators across the world and will request approval of the vaccine in this age group, also here in Europe," Chief Medical Officer Oezlem Tuereci told the news weekly.

The confident statements underscore the lead that BioNTech, which collaborates with Pfizer, holds in the race to win broad approval to vaccinate children below the age of 12 in Western countries.

BioNTech has said it expected to file its regulatory dossier on the five to 11-year-olds in September. It has also laid out plans to seek approval in children aged 6 months to 2 years later this year.

Tuereci also told Spiegel that final production steps were being adjusted to bottle a lower-dose pediatric version of its established Comirnaty vaccine. It is currently approved for adults and youngsters at least 12 years of age.

The raw trial data was now being prepared for a regulatory filing and "things are looking good, everything is going according to plan", Chief Executive Ugur Sahin told Der Spiegel.

Runner-up Moderna said on Thursday a trial testing its shot in children between six and 11 years was now fully enrolled and that it was working on the best dosage in another study involving infants as young as six months.

China has been ahead in lowering the age limit of its immunisation campaign. The country's health authorities in June approved emergency use of Sinovac's vaccine in children as young as three years.

Chile, which has relied heavily on Sinovac's shot, this month approved use of the vaccine in children over 6 years of age.

Israel's health ministry said in July that children as young as five can get the Pfizer-BioNTech shot if they suffer from conditions that make them particularly vulnerable to COVID-19.