Biden plans to pull US troops from Afghanistan by September 11 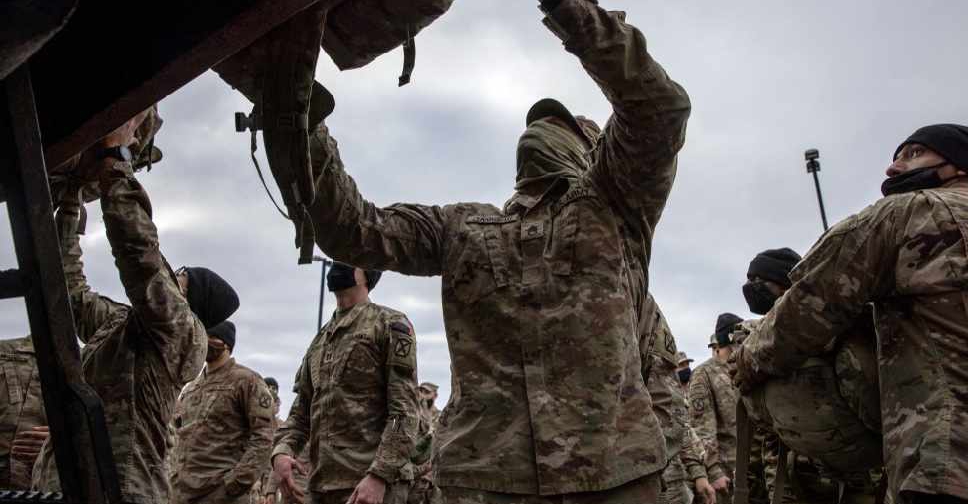 US President Joe Biden has decided to withdraw the remaining American troops from Afghanistan by September 11, 2021, US officials said on Tuesday.

Secretary of State Antony Blinken and Defense Secretary Lloyd Austin are expected to brief the decision to NATO allies in Brussels on Wednesday.

"After a rigorous policy review, President Biden has decided to draw down the remaining troops in Afghanistan and finally end the US war there after 20 years," a senior administration official told reporters.

Biden's decision would miss a May 1 deadline for withdrawal agreed with the Taliban by his predecessor Donald Trump's administration.

In a statement last month, the Taliban threatened to resume hostilities against foreign troops in Afghanistan if they did not meet the May 1 deadline.

But Biden would still be setting a near-term date for withdrawal, potentially allaying Taliban concerns that the United States could drag out the process.

The senior Biden administration official stressed that the pullout would not be subject to further conditions.

"The president has judged that a conditions-based approach, which has been the approach of the past two decades, is a recipe in staying in Afghanistan forever," the official said.

The May 1 deadline had already started to appear less and less likely in recent weeks, given the lack of preparations on the ground to ensure it could be done in a safe and responsible way.

US officials have also blamed the Taliban for failing to live up to commitments to reduce violence and some have warned about persistent Taliban links to Al Qaeda.

About 2,400 US service members have been killed in the course of the Afghan conflict and many thousands more wounded.

It remains unclear how Biden's move would impact upcoming talks in Istanbul from April 24 to May 4 meant to jump-start an Afghan peace process and sketch out a possible political settlement concerning the Central Asian nation.