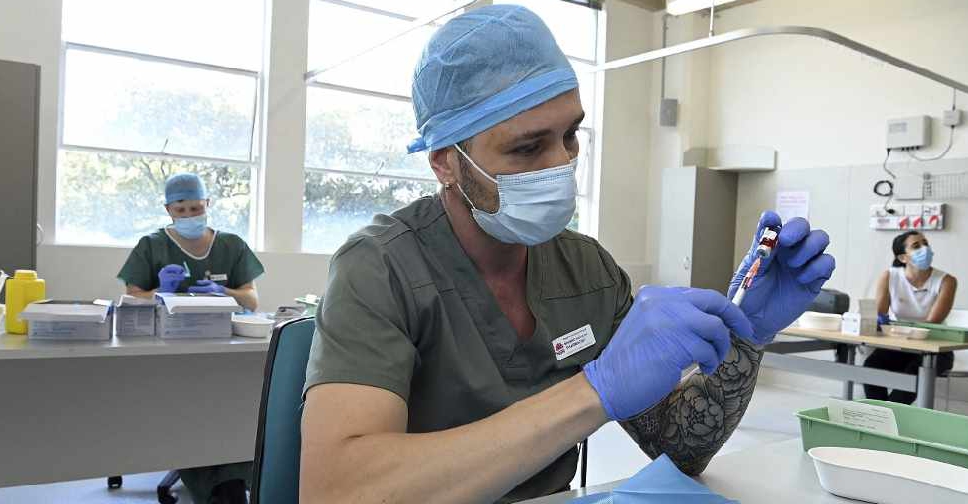 Australia's fourth-largest city faces prospects of its second snap lockdown in less than a month, officials warned on Sunday, after a hotel quarantine security guard in Perth and two of his housemates tested positive for COVID-19.

Western Australia (WA) Premier Mark McGowan said the state's capital city, which last week emerged from a three-day snap lockdown after reporting one COVID-19 infection, was on high alert and a new lockdown was a real prospect.

"I want to avoid going into lockdown again. I know how much it can impact people's lives and businesses but if we need to go back into lockdown we will," McGowan told reporters on Sunday.

However, he said there were no plans to impose a lockdown on Sunday as was earlier feared.

"What has saved us from having a lockdown immediately is the fact that during the course of last week when these people were in the community... everybody was wearing masks and we had a very quiet society," McGowan added.

The infected 20-year-old man was a student working as a security guard at Perth's Pan Pacific Hotel and had already had his first COVID-19 vaccine, McGowan said. Two of his housemates were food-delivery drivers and had also tested positive.

They were now quarantining in a hotel. The five other housemates who have so far tested negative were also in hotel quarantine.

Nightclubs will close and a local football match at which 45,000 people were previously expected to attend on Sunday afternoon would now be closed to spectators, McGowan added.

Australia has all but stamped out community infections after closing its borders to non-citizens in March 2020, recording just 29,800 cases and 910 deaths.

The country, which has no other community transmissions of the coronavirus, this weekend banned citizens who had been in India within 14 days from returning home, as the world's second-most populous nation contends with a surge in COVID-19 cases and deaths.

Meanwhile, New Zealand, which last month agreed to a quarantine- and COVID-testing free "travel bubble" with Australia, has paused travel from WA, cancelling two flights due to arrive on Sunday morning.