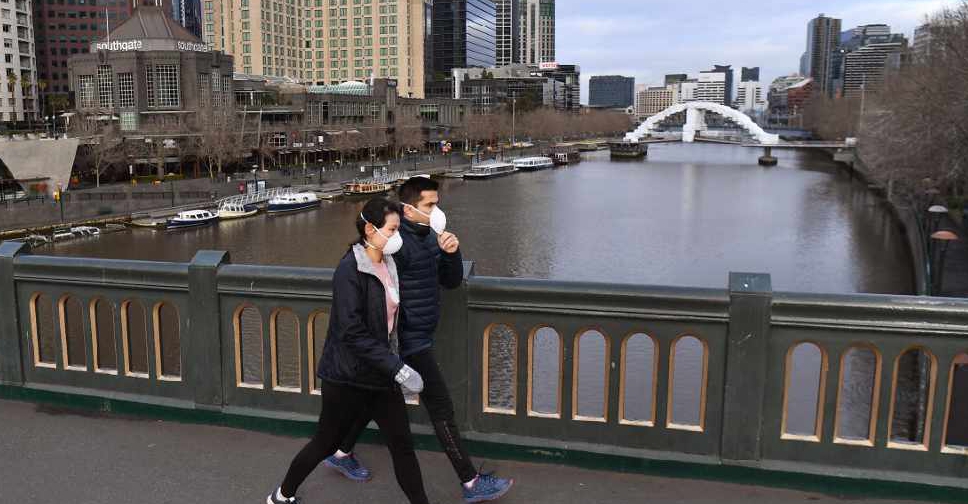 Australia reached a grim milestone on Sunday, recording its highest ever daily tally of deaths from COVID-19.

Victoria's leader, Daniel Andrews, told a media briefing the state had reported 10 COVID-19 deaths in the past 24 hours.

Victoria also recorded 459 new cases of the coronavirus, its second-highest tally ever, he said, falling short only of the 483 last Wednesday, and up from 357 on Saturday, as infections remained persistent despite a two-week lockdown of its biggest city, Melbourne.

The new case tallies came on the day that Victoria carried out the most ever coronavirus tests, at more than 45,000.

Australia has avoided the sort of severe outbreaks seen in some other countries, with more than 14,400 cases recorded and 155 deaths.

Victoria is under a six-week lockdown with its borders with other states closed and masks mandatory but authorities are struggling to contain more than 100 clusters.

Meanwhile, the country's most populous state of New South Wales recorded 14 new cases overnight, with almost half connected to an outbreak at a restaurant on the outskirts of Sydney.